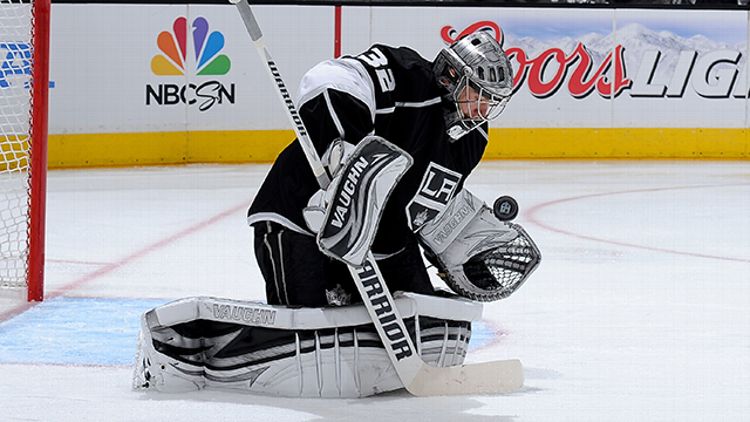 In case you were busy really getting inside the mind of Barry Zuckerkorn in preparation for the new season of Arrested Development, here’s what you missed in sports on Thursday.