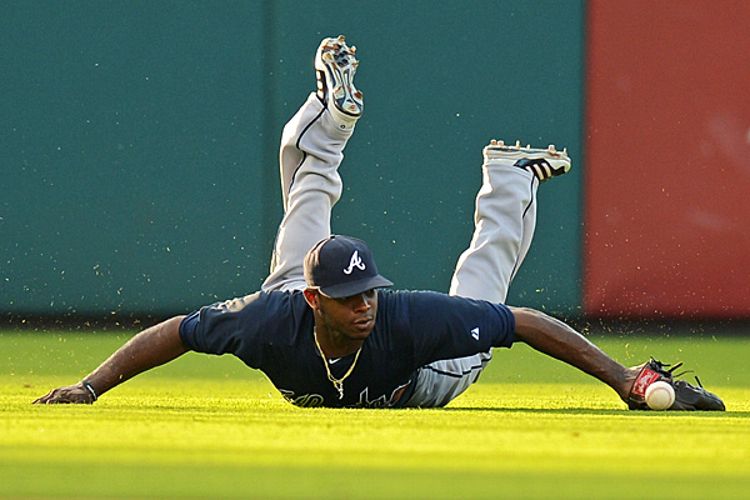 In case you were busy figuring out how to eat a hat after watching Raul Ibanez hit his 22nd home run of the season, here’s what you missed in sports on Monday: