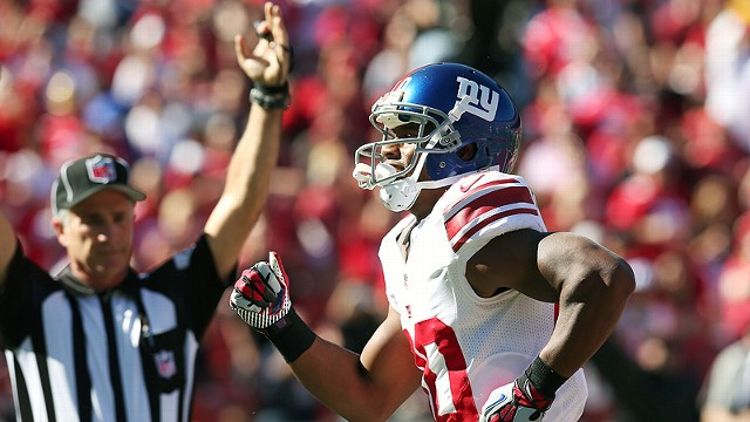 Most improbable stories come with their own apocryphal inciting incident, but few get a national, prime-time audience. There are other moments that seem fit to lead an explanation of why the last three years of Victor Cruz’s life have been remarkable — the death of his father, losing his scholarship in college — but it’s hard to look past what happened on August 16, 2010, in part because so many of us saw it happen.

In a preseason game against the Jets, an undrafted wide receiver out of UMass caught six passes for 145 yards and three touchdowns, all while wearing a single-digit jersey number that gave every indication of how likely the Giants thought it was that he’d make the Week 1 roster. For those not tuned in to the second half of a preseason game, Victor Cruz’s night, and Rex Ryan’s reaction to it, showed up on Hard Knocks the following week. Cruz missed the entire season with a hamstring tear, but when he racked up more than 1,500 yards for the Giants the following year, anyone who’d seen that first game could only be so surprised.

Since that day, Cruz has been to the Pro Bowl and won a Super Bowl, but in a way, the five-year, $45.9 million contract Cruz signed today is the culmination of what started that night against the Jets. Few wide receivers in the league have been better than Cruz over the past two seasons, and now his compensation reflects that. His arrival may have come all at once, but his stay among football’s best figures to play out for a while.

The 10 Biggest Names of the NHL Offseason (So Far)