About Last Night: Ivy Leaguers Finally Make Something of Themselves 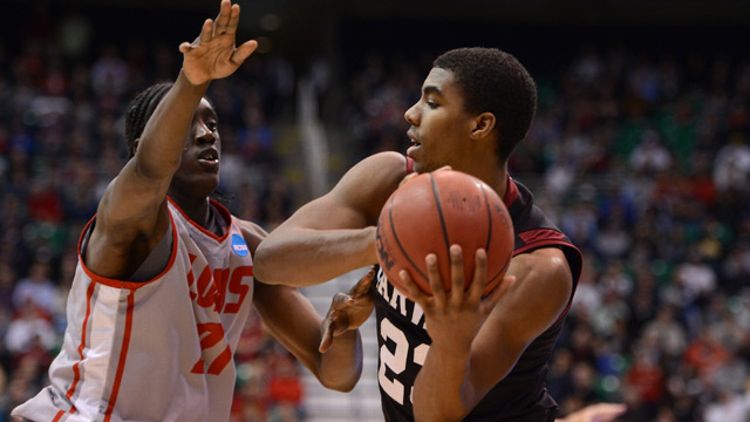 In case you were the one guy in the office who was actually working yesterday, here’s what you missed in sports on Thursday.