About Last Night: It’s All in the Cards 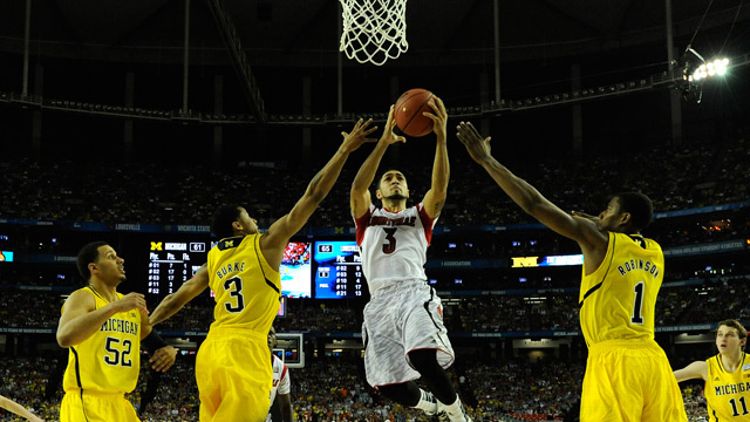 In case you were out demanding that Red Lobster serve you a never-ending pasta bowl, here’s what you missed in sports on Monday:

Want to Rebuild Your Dormant College Football Program? You Need a Coaching Moses!