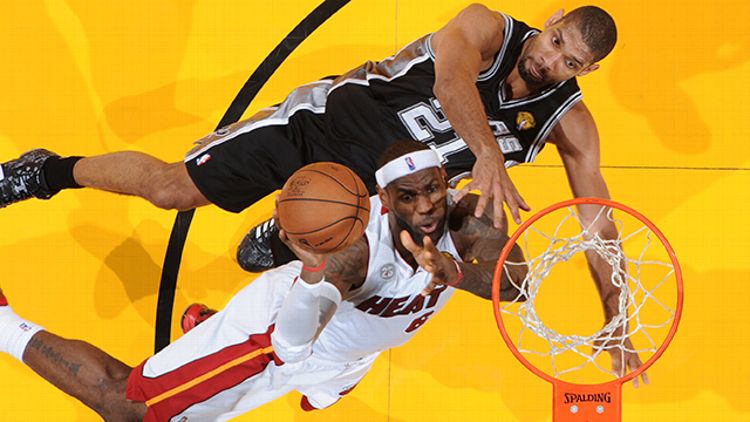 In case you were busy waiting up for the Premier League fixture list to be revealed (and who wasn’t?) here’s what you missed in sports on Tuesday: