About Last Night: Hey! Something Happened! 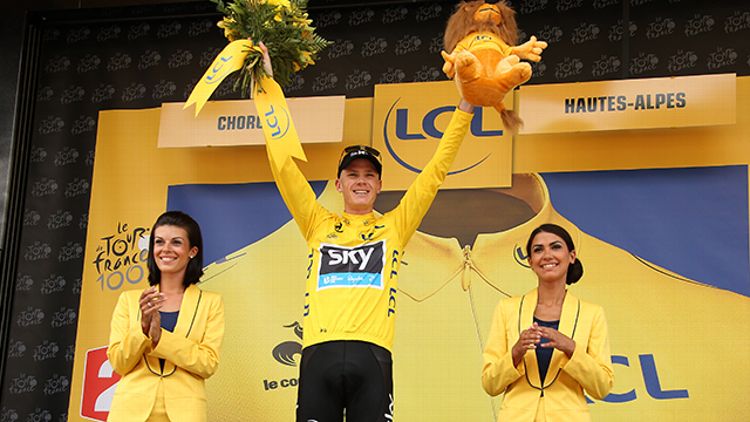 In case you were busy searching for any actual sports to watch lest you have to spend time with your friends or loved ones, here’s what you missed in sports on Wednesday:

The All-22 All-Star Team: The Rebirth of Cameron Wake