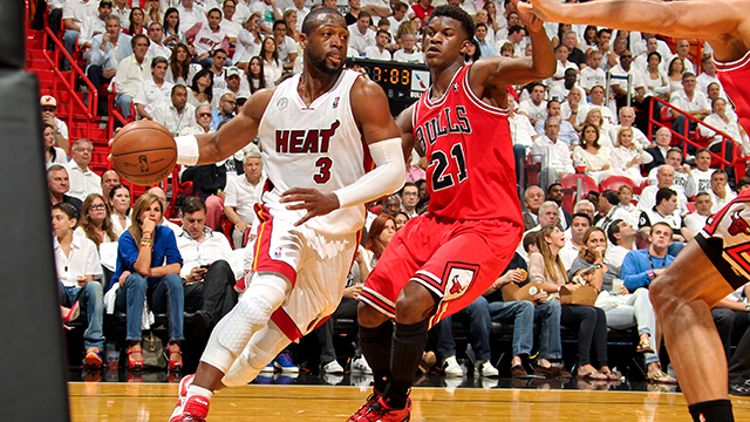 In case you were busy weighing the pros and cons of employing Vinny Del Negro at your place of business, here’s what you missed in sports on Wednesday:

Roster Doctor: Let's Do a Twitter-bag