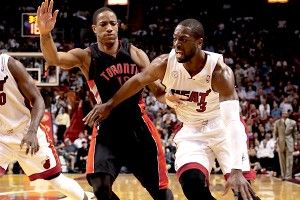 In case you were busy watching a yule log DVD in a misguided attempt to stay warm, here’s what you missed in sports on Wednesday.