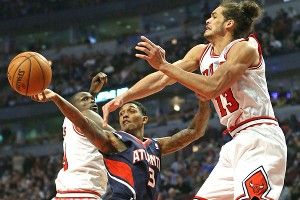 In case you were out getting arrested while rehearsing your Les Misérables flash mob, here’s what you missed in sports on Monday.