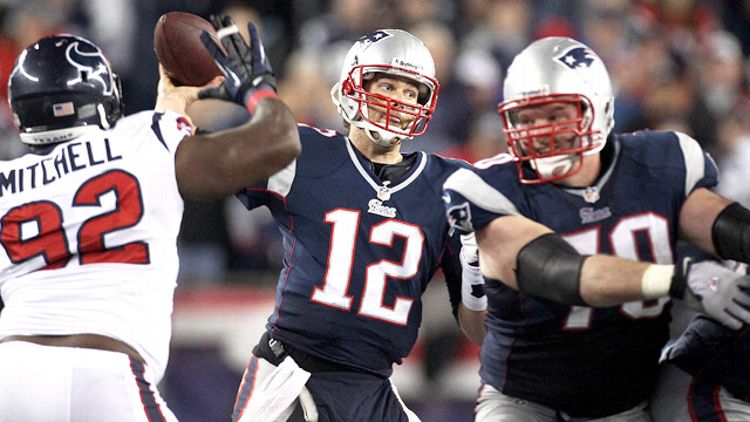 In Part 1, Cousin Sal and Chad Millman join Bill to break down the NFL’s divisional round and look forward to the conference championships. In Part 2, the NFL Network’s Mike Lombardi weighs in on all the NFL action.

To listen to this podcast, you can download it on iTunes here or go to the ESPN.com PodCenter for part 1 and part 2.