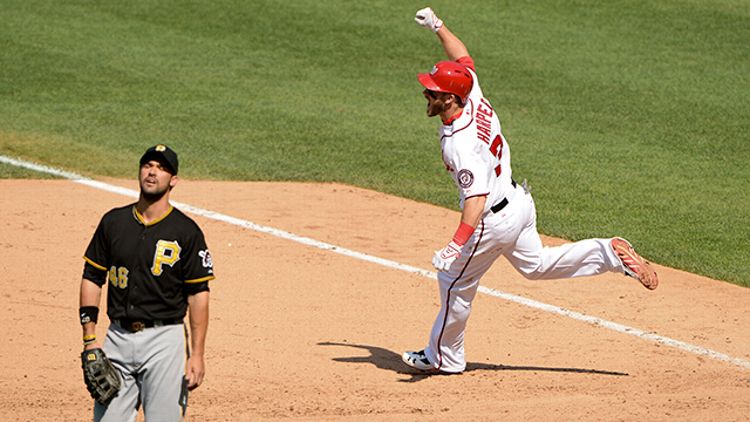 In case you were busy enjoying the satisfaction of ripping the perforated sides off of dot matrix printer paper, here’s what you missed in sports on Thursday: