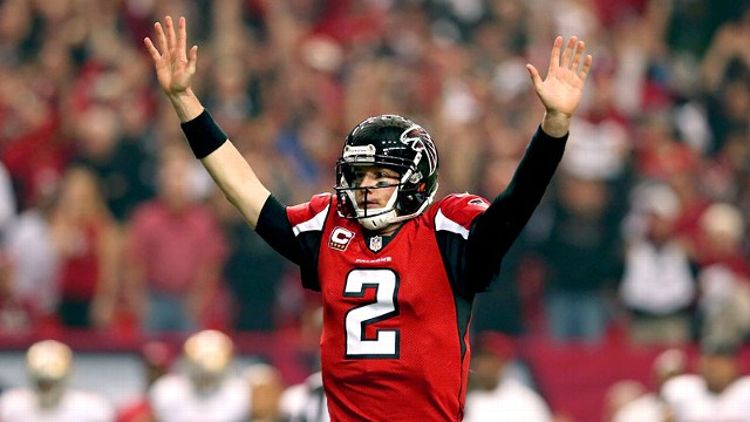 In what now seems like a weekly occurrence, another NFL quarterback has been handed an absurd amount and will be inextricably linked with the success of his franchise for the foreseeable future. Matt Ryan agreed to a five-year, $103.75 million (with $59 million guaranteed) contract extension with the Falcons this afternoon, becoming the latest QB to pull in a massive haul this offseason. Just to recap, we’ve also had:

As with all NFL deals, the most important number here is the last one. The massive nine-figure totals are fun for headlines, but the telling investment is the one teams can’t get out of. With that number in mind, Ryan’s deal falls right where it should among the ones already handed out — below Rodgers, but ahead of the rest. It’s a deal that clearly suggests Atlanta believes that last year’s Ryan — the upper-echelon production combined with a bit of playoff success — is the one they expect going forward. With the money that’s getting thrown around right now, that version of Matt Ryan is among the more favorable options.