About Last Night: Goin’ Back to Brooklyn 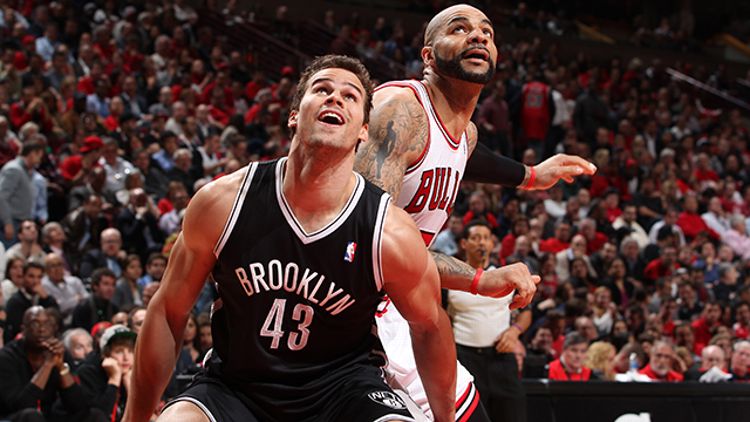 In case you were busy making a new nonalcoholic mixed drink that’s half soda water, half tonic water called the Van de Velde, here’s what you missed in sports on Thursday: