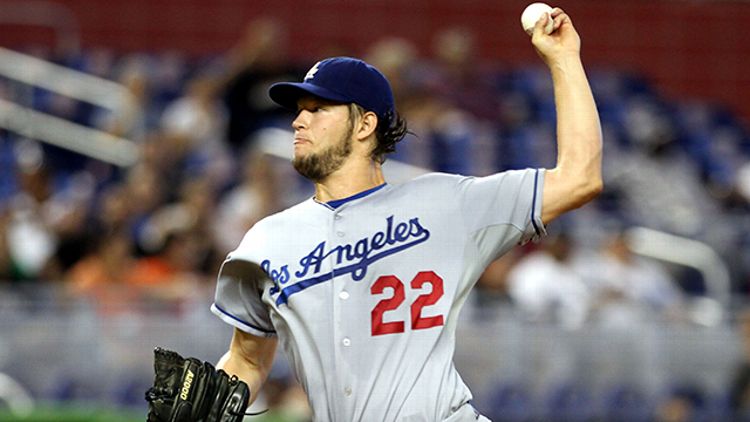 In case you were busy reconfronting traumatic memories related to seeing the movie Daredevil in theaters, here’s what you missed in sports on Thursday:

More Than a Trophy: What the AL Cy Young Race Means for Advanced Stats