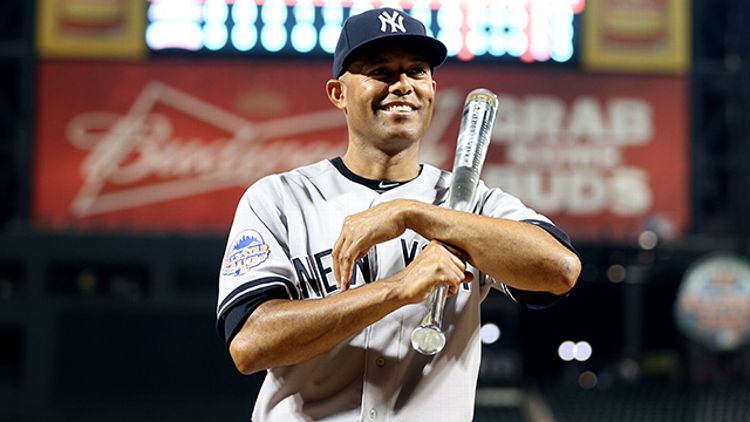 In case you were busy infiltrating a high school drug ring by posing as a kid only to immediately be outed as the 63-year-old man that you are, here’s what you missed in sports on Tuesday: