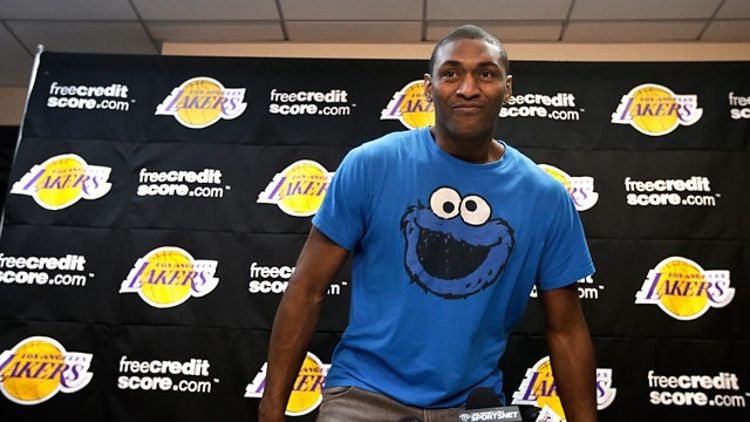 The Knicks are the greatest. You know this. Did you see they signed J.R. Smith to a four-year deal last week, then found out that he’s got ligament damage and is out for the next four months? Every time you think the Knicks have out-Knicksed themselves with something like the Andrea Bargnani trade, they go out and up the ante.

And, hey, good news! The most surreal team in the NBA just signed the most surreal player in the NBA, and now Metta World Peace is going to be in New York City. Putting Metta anywhere in America would be fun — Utah! — but in New York City, the possibilities are truly endless. To help start the brainstorming process, we came up with handful of ideas for Mr. World Peace during the next two years.

Metta, if you’re reading, just know that we’re dead serious about all this.

We believe in you.

OK, a quick checklist for the next 24 months …