About Last Night: Don’t Cry for Me, Argentina 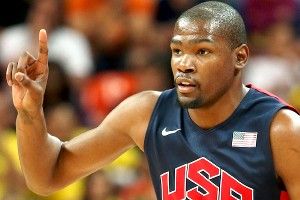