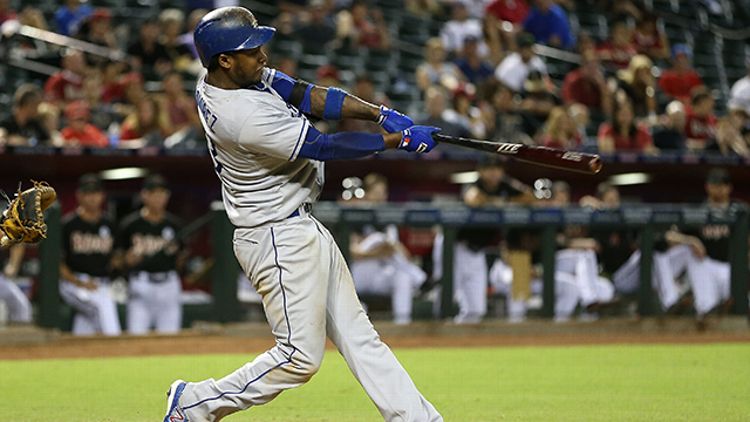 In case you were out watching the extended cut of Inception where the top spins for two years before finally falling, here’s what you missed in sports on Wednesday: