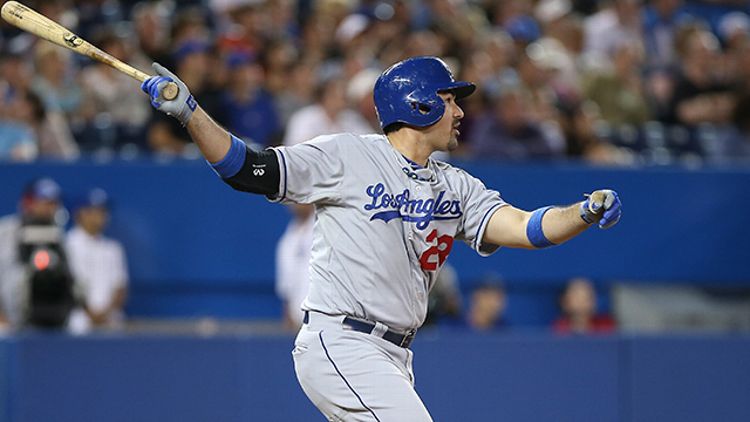 In case you were out floating down a river for hours on end, only to remember that you left your car upstream and now it’s dark and you think you just heard a coyote, here’s what you missed in sports on Tuesday: