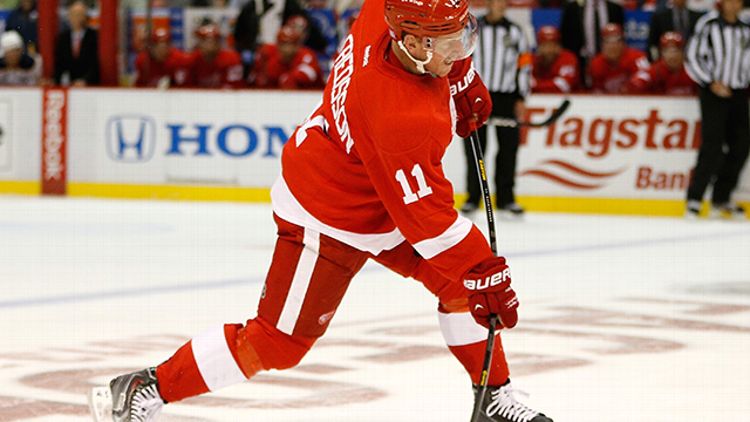 In case you were busy being harassed by Brian McCann and the party police, here’s what you missed in sports on Wednesday: