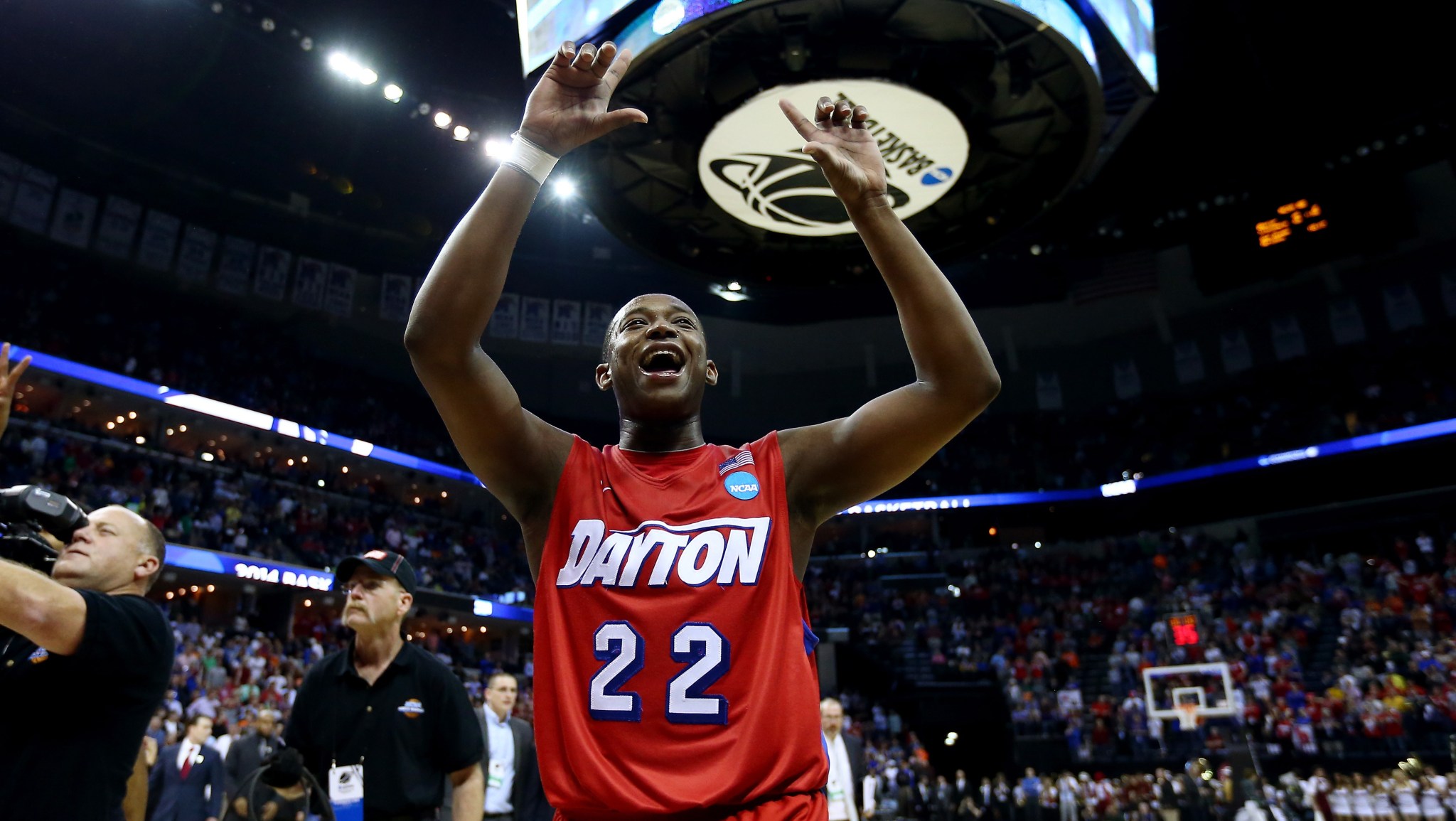 In case you were overcome by emotion after discovering the perfect Sweet 16 bracket competition, here are the top six stories you missed in sports on Thursday:

Dayton’s run will continue, as the Flyers have made the tournament’s final eight with an 82-72 win over Stanford and will face top overall seed Florida. “It’s a tough loss for our whole school,” said Stanford head coach Johnny Dawkins. “I mean, some of these kids don’t even have VC money committed to their startups. What are they supposed to do when they graduate? Get jobs at established firms? In this economy? Those jobs might only pay high five-figures. Where are they supposed to live on a salary like that? Oakland?” Dawkins then appeared stricken as he whispered, “Dear god, what have we done?”

Arizona clawed past San Diego State to win 70-64 and advance to the Elite Eight, where it will face Wisconsin. This matchup will pit two great head coaches, Sean Miller and Bo Ryan, who have never made it past the Elite Eight before. If you’re a betting man, I’d go with whichever team stealthily fires its coach and hires Tom Izzo in the next 48 hours. Barring that, stop calling yourself a “betting man.” That’s a bit pretentious.

In I can’t believe how excited I am for this year’s hockey playoffs:

The L.A. Kings eked out a 3-2 win over the Pittsburgh Penguins, while Boston sent a message to the league with a 3-0 win over the Chicago Blackhawks. That message: “RASK! RASK! RASK!” which translates roughly to “You probably need Patrick Kane if you’re going to score on us in the Stanley Cup finals. I mean, statistically speaking we probably both won’t get that far, but we could, and if we do you’re gonna need Kane. Also, I eat hearts. Sincerely, Tuukka.”

In what surely won’t prove to be boondoggles, he said sarcastically:

The Detroit Tigers will reportedly ink star first baseman Miguel Cabrera to a 10-year, $292 million contract. It’s really hard to type while face-palming as hard as I am right now, but come on. Cabrera is amazing right now and a surefire Hall of Famer, but you’re going to pay a guy $30 million when he’s 41? What is wrong with you, Detroit? This is the worst financial mismanagement the city has seen since … well, bad example … but this is a terrible idea.

Mark Sanchez officially has to work in Philadelphia.

In a game whose outcome was more predetermined than the average professional wrestling match, the Houston Rockets beat the Philadelphia 76ers 120-98. The game, which was the 76ers’ 26th consecutive loss, proved an awkward affair for Rockets center Dwight Howard, who tried on a number of occasions to prank 76ers players only to find himself unable to execute. “It doesn’t make any sense,” a visibly shaken Howard said after the game. “I was all primed to cover those fools in Dwight-Out, but I was suddenly filled with some sort of heart thought. You know how sometimes your heart thinks about good things and you smile? But then sometimes your heart thinks about sad things and you don’t smile? And then you don’t do stuff that you normally would do. This was like, I wanted to fart on some dudes but I couldn’t, because of the sadness from looking at the 76ers. What is that?” When asked if he was referring to having feelings, Howard replied, “Oh man. Looks like someone is trying to cover The Dwightmeister in Dwight-Out. Well it ain’t going to happen, brotha, because I’m well aware that feeling stuff involves hand touching and not heart thinking, you dummy. Dwight-Out is back, baby! Eat it, ya dummy!”

Eight Things We Learned From Attending the Sweet 16 in Anaheim