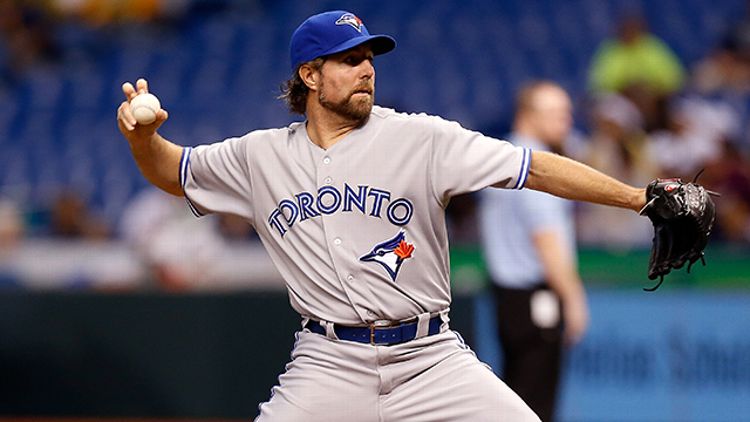 In case you were busy finally piecing together why the Buffalo Bills’ mascot is a Buffalo, here’s what you missed in sports on Thursday:

Golf's Most Powerful: May Edition!