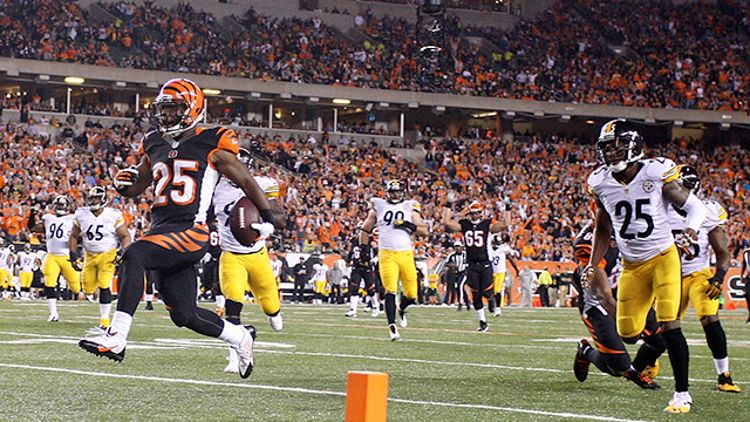 In case you were busy doubling down on a profanity-laced tirade against your own fans, here’s what you missed in sports on Monday: