About Last Night: Chris Paul’s Flair for the Dramatic 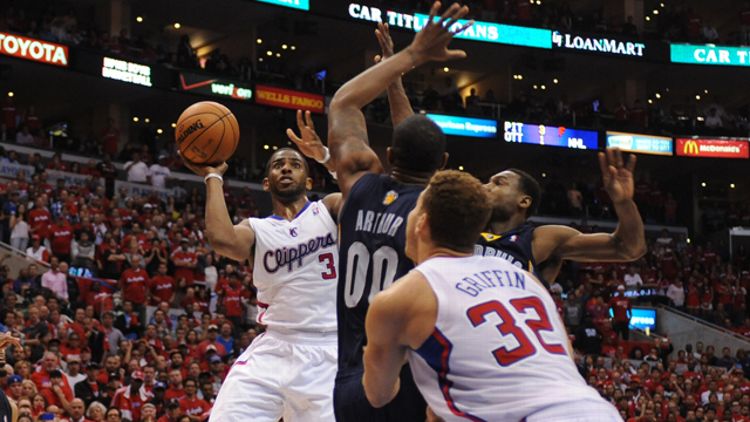 In case you were busy because no one at the game of Celebrity you were playing could get Lark Voorhies, here’s what you missed in sports on Monday: