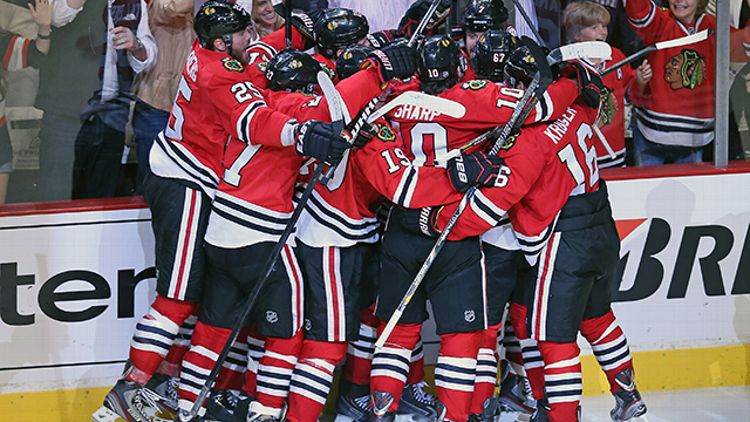 In case you were busy listening to Steve Winwood, wondering when you would be back in the high life again, here’s what you missed in sports on Wednesday: