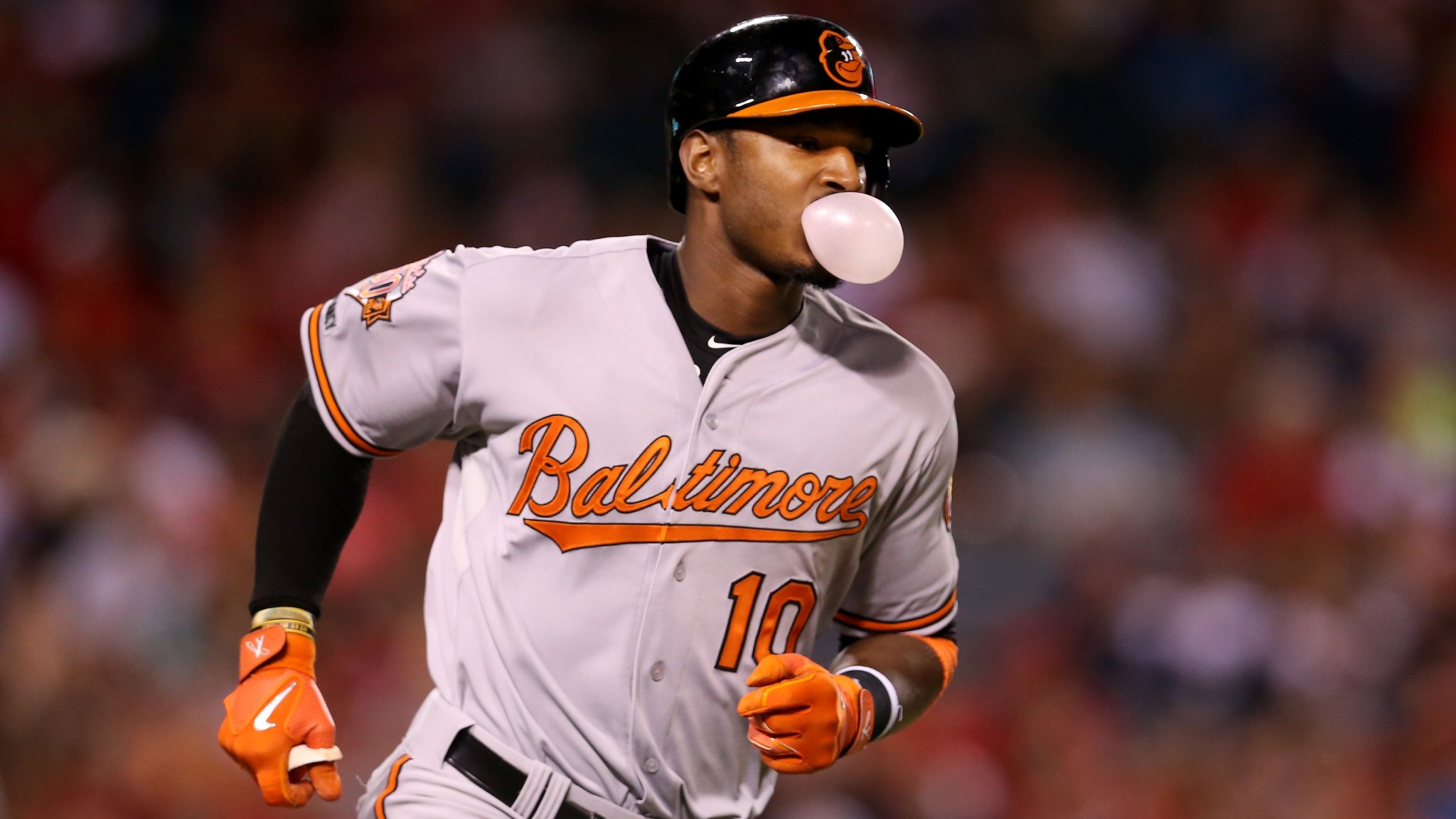 In case you were busy taking a ride into the danger zone with Wes Welker, here are the top six stories you missed in sports on Monday:

In the most American league in the American pastime:

Orioles outfielder Adam Jones smashed two home runs as Baltimore opened up a four-game advantage in the AL East with a 4-2 win over the Los Angeles Angels. “Now my dad will never come back,” said overcommitted actor Joseph Gordon-Levitt after the game. “So, thank Zelzor that this human skin I wear is simply a disguise to hide my extraterrestrial form. On my planet, parents are meaningless.” Gordon-Levitt then looked surreptitiously over both of his shoulders before adding, “Also, I’m Robin. Tell no one.”

John Lackey threw a gem, and David Ortiz homered twice to pass Carl Yastrzemski on the all-time home run list as the resurgent Red Sox routed the Toronto Blue Jays 14-1. After the game, Lackey approached Ortiz in the hallway outside of the visitors locker room in Toronto. “Hey, David, why did I never get a cool nickname like Yaz or Big Papi?” Lackey asked the Red Sox de facto leader. “Like, why not Jay Money, or Pick Up the Slackey, or John? Anything but what you guys call me now.” Ortiz took in Lackey’s question, nodded sagely, and replied, “You’re right, Kip, we should call you something else. Like Kipper. Or Kippy. Is Kippy better? Let’s go with Kippy.” Ortiz then clapped Lackey hard on the back and walked into his team’s locker room while Lackey was left lingering in the hallway, wondering if all 35-year-old millionaires feel as lonely as he does.

In the least American champion of an American competition:

The Sacramento Kings, who continue to flaunt our nation’s constitutional restrictions on titular nobility, reigned supreme at the NBA summer league after rallying to top the Houston Rockets 77-68. Sadly for the people of Sacramento, this victory will do nothing to dissuade the Kings from unjustly demanding an unfair tax burden from the humble people of their kingdom for decades to come in order to fund the construction of a needlessly gaudy castle in which a chosen few will be allowed to play games. But hey! Good for summer league championship game MVP Ray McCallum!

In the most American of traditions in the most popular game in America:

Browns head coach Mike Pettine said he believes that Johnny Manziel’s off-the-field exploits will become a nonstory once training camp begins in earnest. Because this is a particularly inane news story, let’s spice it up with the dramatic conclusion of Texas Ranger or Game of Thrones Character? The answer? Of course, Rob Chirinos and Rougned Odor both play for the Texas Rangers and will be featured in the upcoming book A Dream of Spring, which will be the seventh entry in George R.R. Martin’s A Song of Ice and Fire series.

Florida State head coach Jimbo Fisher took time at the annual ACC Kickoff to explain why Heisman-winning quarterback Jameis Winston received no discipline from the football team after getting caught for shoplifting during the offseason. “Uh, because he’s really good at football,” said Fisher by way of explanation.“Really, really good at football. Like, whoa boy is he good.” Fisher then started laughing before adding, “Man, he can throw a football really far, and run really fast. It’s awesome to watch. I mean, he’s good at baseball, too, but football? Wow, is he good at it. It’s something else.” Fisher then asked rhetorically, “Come on guys, you’ve seen Jameis, how good is he? Right? So good? He’s so, so good. It’s so cool.”