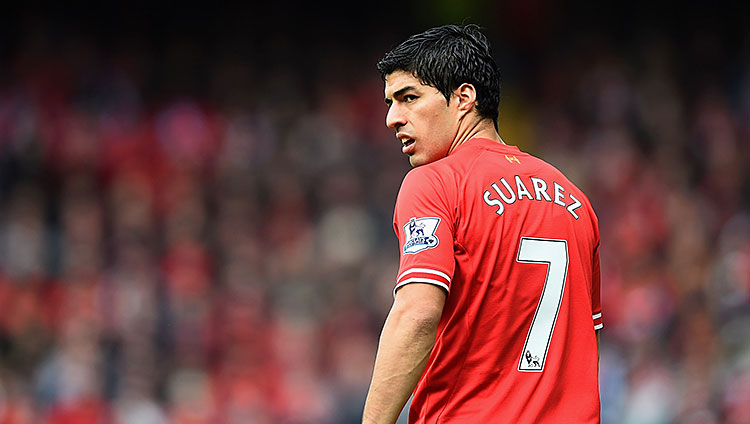 Luis Suárez’s exit from Liverpool was astonishingly fast. Giorgio Chiellini was probably still rubbing his shoulder when Liverpool owner John W. Henry and Fenway Sports Group decided they had had enough. By July 4, a mere 10 days after Suárez completed his biting trilogy, Barcelona had reportedly agreed to meet Suárez’s buyout clause. Barca have also reportedly indemnified themselves against the possibility of Suárez executing a George Lucas–like return to his earlier work with a no biting clause in his contract. The sale of Suárez wasn’t surprising (he tried to force his exit from the club last summer). It was FSG’s speed in acting on Suárez’s post–World Cup exit that surprised many. It shouldn’t have, though. After all, this ownership group has had to do this before.

Almost exactly six years ago, Fenway Sports Group found itself in a similar situation. It had a superstar at the height of his powers, but also nearing the end of his prime. His talent and production on the field was unquestionable, but so was the burden of his personality off it. The Boston Red Sox accomplished historic things with Manny Ramirez, winning World Series in 2004 and 2007, breaking an 86-year title drought. Boston dealt Ramirez just before baseball’s trade deadline on July 31, 2008. Less than a year after bringing a second championship to Boston, its best hitter was gone. 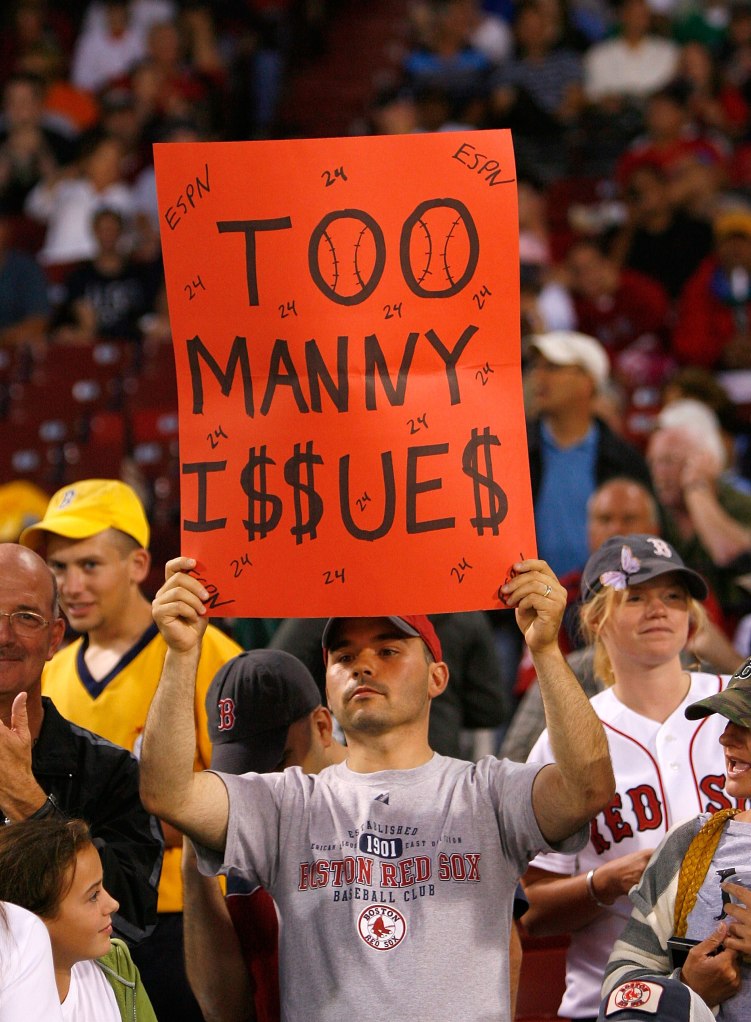 Manny being Manny and Luis being Hannibal are not the same thing. They each carry enough baggage to make unpacking their actions and personas an effort worthy of a freshman seminar in moral relativism. Suárez was suspended for racially abusing a player! Manny shoved an old dude! Suárez bit somebody! Manny allegedly couldn’t remember which knee he said he hurt! Suárez bit somebody again!

In addition to their mix of issues and talent, Suárez and Ramirez were both polarizing figures for their own fan bases. After Ramirez was traded, Bill Simmons spent many, many, many thousands of words considering how and why Red Sox fans fell out of love with Ramirez. Liverpool supporters went through the same process with Suárez.

Both players were subject to the typical media moralizing. Ramirez was pilloried for his failure to run out ground balls and his occasional defensive vacations, while with Suárez it was the diving and theatrics rather than playing through contact. Both players did more than enough to warrant criticism, which isn’t the same as saying the criticism they got was always deserved.

Perhaps most importantly, at least from FSG’s perspective, is that both players were fast approaching the end of their resale value. Ramirez, while he was still putting up huge numbers, was 36 at the time of his trade in a sport that had come to (wrongly) expect a longer and flatter aging curve. He (and super-agent Scott Boras) didn’t want the Red Sox to exercise the remaining team options on his contract. They were looking for one more long-term extension, while Ramirez was still in his prime. 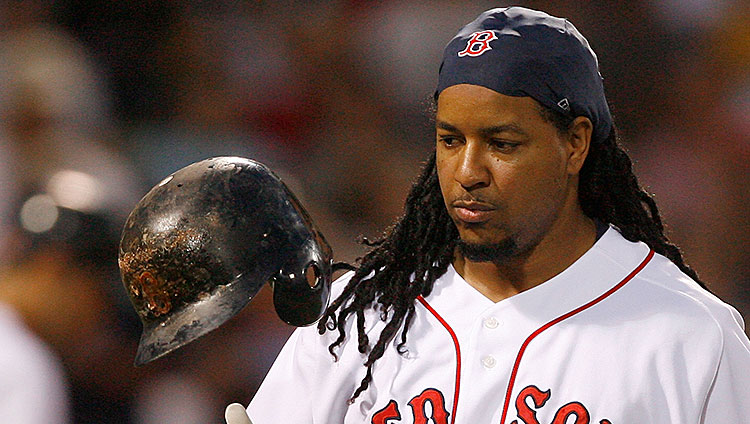 The Red Sox were left with the option of either extending him well past that prime, or refusing to and having an unhappy star capable of making everyone feel that unhappiness.

Suárez, at 27, is similarly nearing the end of his prime. He’s also coming off, by far, the best season of his career, and was only one year from asking, exactly like Ramirez did, for his team to tear up his contract. Despite Bite III, Suárez would never be worth more than he was this summer.

Value is a funny thing that way. The Red Sox certainly didn’t get equal value for Ramirez when they traded him. They got Jason Bay, who, it’s kind of hard to remember, was actually a very good player before he got Mets stink all over him, but is still no Manny Ramirez. But if the other option was simply letting Ramirez walk, or having him openly revolt against the team, then Bay doesn’t seem that bad.

It’s hard to see how Liverpool will replace Suárez (the current plan seems to be buying the entirety of Southampton’s first team), and it’s very possible they’ll take a step back next year as a result. But, if the alternative is waiting out a four-month ban just to hold on to a player whose value is decreasing, without confidence in his ability to stay on the field, well then it’s a no-brainer.

Fans see Manny Ramirez and Luis Suárez. Ownership sees talented and volatile assets whose value will only decline. Best-case scenario, they get to pay them for past performance as they age out of their prime. Worst-case scenario, they are stuck with a player who they have to unload, only for drastically less than they could get for them now.

On top of that, the teams had the rare moment when popular opinion isn’t opposed to moving the star along. One of the biggest obstacles to trading a superstar leaving their prime is public perception. So, the fact that Red Sox fans were ready to let Ramirez walk, and Liverpool fans were contemplating the next four months without Suárez anyway, certainly helped pave the way. It would be an utterly unique set of circumstances if it hadn’t happened twice in six years.

The question for Liverpool now is, will it work? Will they be better off without their star? Well, the Red Sox certainly didn’t get better, losing in the playoffs twice in a row after trading Ramirez, and then missing the playoffs altogether for three years before returning to the top with a World Series win in 2013. On the other hand, it’s not like Ramirez would have helped them. Less than a year after he was traded, Ramirez failed a drug test, was suspended for 50 games, and was never close to the same player again.

There’s no way to know if Suárez will be able to put his history of suspensions behind him. Given past experience, though, both FSG’s and Suárez’s, you can’t fault Liverpool for betting he won’t.