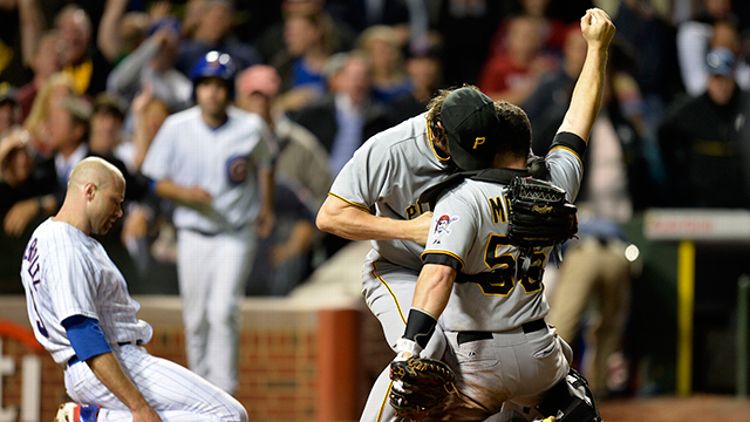 In case you were busy trying to shake off seeing the Raider Rusher, here’s what you missed in sports on Wednesday.