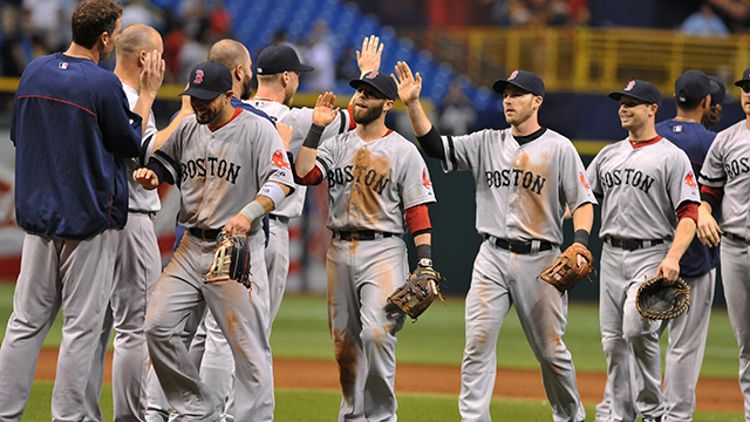 In case you were unable to get to a TV after a butt pat gone awry, here’s what you missed in sports on Monday: