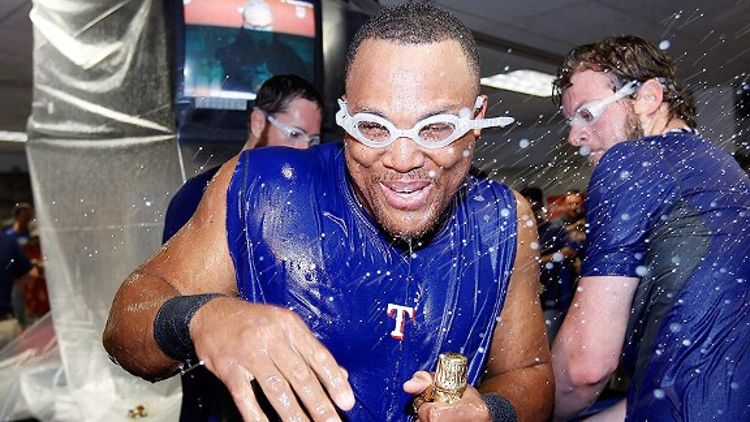 OK, Ohio State Fans. Maybe We Don't Have This