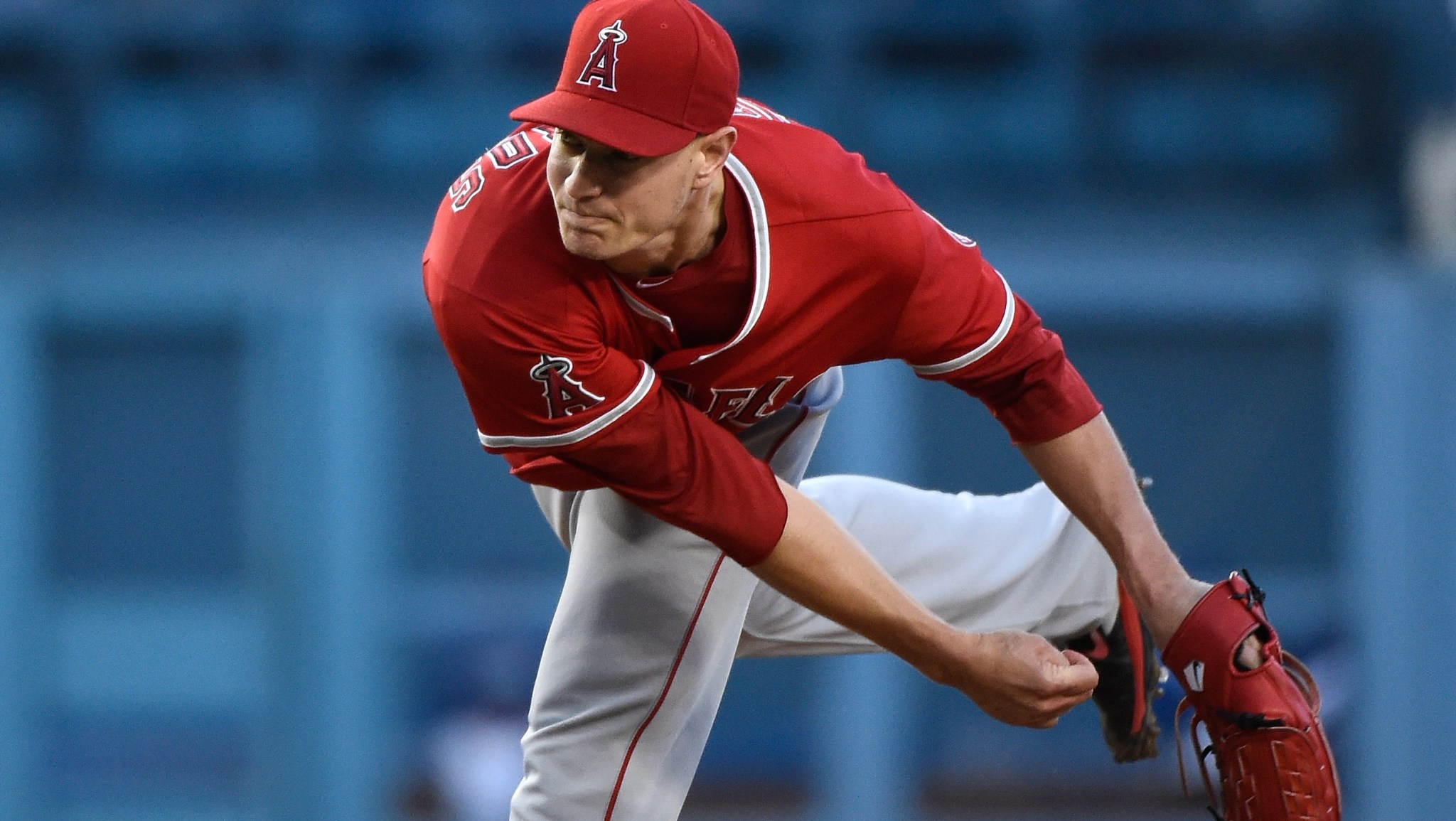 In case you were out spending time in Billy Beane’s opossum kingdom, here are the top six stories you missed in sports on Monday:

A four-run first inning was plenty for Anaheim starter Garrett Richards, as the Angels opened up the Freeway Series with a 5-0 win over the Los Angeles Dodgers. Dodgers manager Don Mattingly was unhappy with his team’s sloppy effort after the game, saying, “I can’t believe the plays we failed to make. Who the hell is in charge of making sure these players perform consistently day in and day out? Because whoever that is has a lot of explaining to do.” Mattingly then pointed a finger directly away from himself and said, “If I could look that man in the eye, I would tell him he should stop looking for scapegoats and realize that he is the problem.”

Indians starter Corey Kluber dominated again, leading Cleveland to a 7-1 win over the Cincinnati Reds. The emergence of Corey Kluber as an elite major league starter? Of course that would happen in Cleveland, the luckiest city in American sports. Man, with Cleveland doing so well, some other city in Ohio is going to have to become the go-to punch line for lazy regional jokes. But where … where …

In hair that matches the helmet:

Quarterback Andy Dalton got himself paid, agreeing to a six-year, $115 million deal with the Cincinnati Bengals. Which, yeah, sounds like a fair number to keep a guy in Cincinnati, “the Cleveland of Ohio,” through the prime of his life. Yes! We did it! Lazy regional joke achieved!

In things that would go differently for Emilio Estevez:

Suns forward P.J. Tucker will face jail time after pleading guilty to a so-called “super extreme” DUI in Scottsdale, Arizona. Unfortunately for Tucker, he is not the protagonist of a children’s movie called The Super Extreme Geese of Arizona, so his punishment will not be coaching a ragtag inner-city youth basketball team called the Geese. The experience will not be life-changingly inspirational for Tucker, as he will not be given the opportunity to get back in touch with what made him love the game of basketball in the first place, nor will he get to romance the single mother of the Geese’s captain (who looks a lot like the sort of kid who will grow up to star in a teen soap opera). Tucker will also never get the chance to lead the Geese to an improbable championship run featuring equal parts gumption and tomfoolery, after which he will never tell the kids that he learned as much from them as they did from him. Instead, Tucker exists in the real world, where he will serve three days in jail, receive five years of probation, and potentially be denied entry into Canada when the Suns play the Raptors.

Brandon McCarthy’s hot start to his Yankees career continued with a 2-1 win over the Detroit Tigers. McCarthy is now 4-0 since coming over to New York, and only three more wins in a Yankees uniform away from hitting the DL with tightness in his pitching elbow.

Manchester United grabbed the first trophy of the Louis van Gaal era in Miami, of all places, beating Liverpool, 3-1, in the final of the preseason Guinness International Champions Cup. “This game in America is as good as it gets,” said United forward Wayne Rooney as he celebrated a little too enthusiastically after the match. Rooney then said, “A Guinness Cup? And I get to win it by playing footy? This place really gets it. I’ve never seen such a great footballing nation.” Rooney then shook his head and added ruefully, “Not like England, the footballing Cincinnati of Europe.”