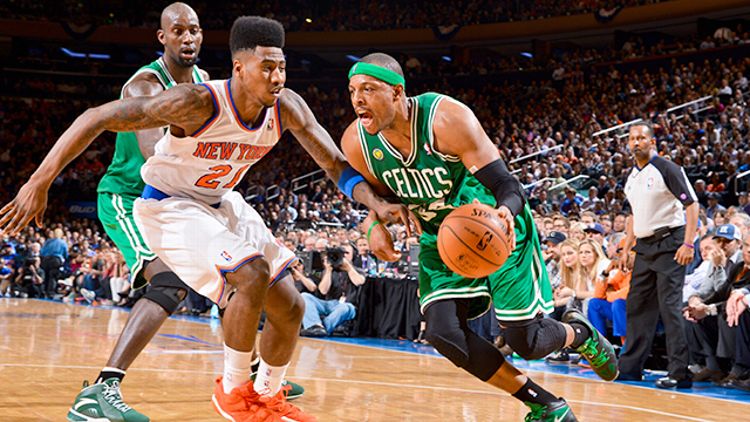 In case you were busy having an adorable cat on your chest and being unable to move, or breathe, or — hey, this cat’s trying to kill me! — here’s what you missed in sports on Wednesday: