The Mets Get Cespedes and the Padres Do Nothing: Four Things You Need to Know About Today’s Deadline Deals 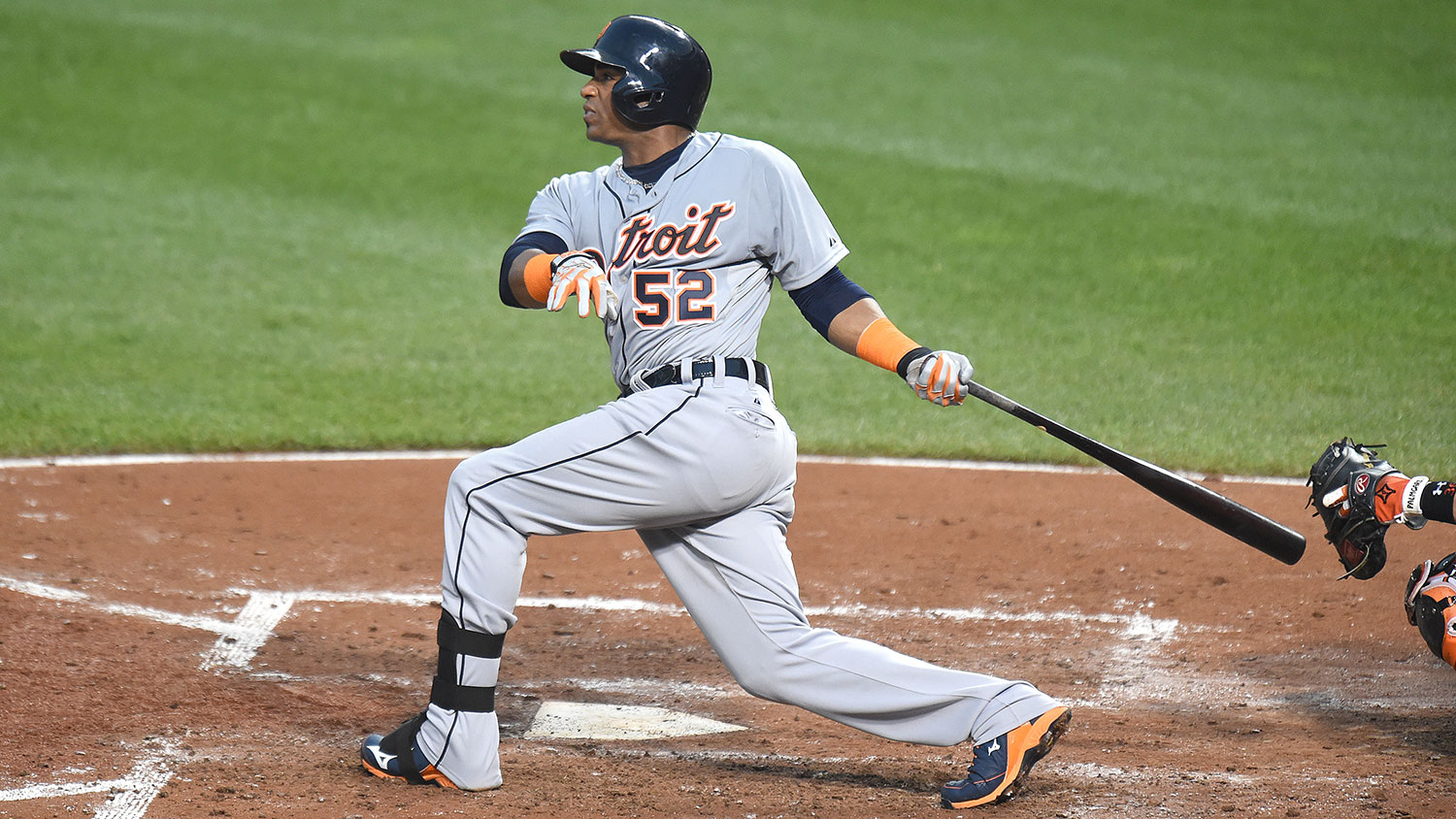 That was kind of uneventful, wasn’t it? After a week-long flurry of deal after deal that seemed to involve every available big name, the trade deadline came and went not with a whimper, but without the bangs that had punctuated the previous four days. Even though the final few hours didn’t quite match the mayhem of the week that was, we had one last big deal and plenty of other smaller moves in the run-up to the 4 p.m. ET cutoff. Here’s what you need to know.

1. The Mets Finally Get Their Big Bat

After shelving an all-but-done deal for Carlos Gomez, flirting with Jay Bruce, and getting linked to several other brand-name outfielders, the Mets finally landed the big bat they wanted. For the price of Double-A starter Michael Fulmer and Triple-A right-hander Luis Cessa, they’re getting two months of Yoenis Cespedes.

It’s no secret what the Mets are: A borderline playoff team with a phenomenal young rotation and an awful offense. Their outfield has been especially bad — .239/.302/.374 — so in steps the 29-year-old Cespedes and his .293/.323/.506 line. He becomes the team’s co-home-run leader along with Lucas Duda, figures to slide into the cleanup spot, and gives the Mets a balanced lineup that includes four right-handed and four left-handed hitters. Plus, he’s also been the best defensive left fielder in the majors this year.1 New York’s playoff odds are just north of 20 percent right now, and Cespedes should push them a bit higher. Although the Mets looked like a laughingstock just a couple of nights ago, the former Tiger rounds out a nice, inexpensive haul — which also includes Juan Uribe, Kelly Johnson, and Tyler Clippard — for New York.

As for the players going the other way, you could hear the collective sigh of relief emanating from Queens when Mets fans found out Zack Wheeler, who was part of the botched Gomez deal, wouldn’t be heading to Detroit. But it’s not like the Tigers came away with nothing, either. In Fulmer they landed a 22-year-old right-hander who struck out nearly a batter an inning and posted a 1.88 ERA in Double-A Binghamton. He could step into the rotation as soon as next season. Meanwhile, Cessa, who’s regarded as a lower prospect, had also fared well in that more pitcher-friendly environment before getting strafed in the pitchers’ hell that is Triple-A Las Vegas in his past five starts. And so concludes Detroit’s fire sale: The Tigers’ run of four straight division titles is about to end.

2. Padres Stand Pat for Some Reason

Despite rampant speculation that ultra-aggressive general manager A.J. Preller would dominate deadline day with a flurry of deals, the clock struck 4 p.m. and the Padres had done … nothing.

This was a shocker for two reasons. First, the Padres, with a 4 percent chance of making the playoffs, are likely going nowhere. Second, San Diego had a ton of marketable assets to offer. Justin Upton, Ian Kennedy, Will Venable, and Shawn Kelley are all free agents at the end of this season, and Joaquin Benoit could be if his option is declined. Add in the trade rumors swirling around Tyson Ross and Craig Kimbrel — and to a lesser extent James Shields and Andrew Cashner — and it seemed a foregone conclusion that the man who pulled off one of the wildest buying sprees of all time wouldn’t pass up a chance to cash in a bunch of assets for future help.

Now, it’s certainly possible that Preller shopped his wares hard and simply couldn’t find an attractive offer for any of his tradable pieces. But given the reasonable hauls garnered for an array of other players this week, that seems unlikely. Then there was this:

San Diego does have a soft schedule coming up in the next few weeks, but so do the Mets and a couple of other NL playoff contenders. The Padres would need to vault four teams and gain 7.5 games in the standings just to get the no. 2 wild-card spot. That, uh, isn’t going to happen! So instead, San Diego now faces the prospect of either trading some of these players before the August 31 waiver deadline, making a qualifying offer for the sake of snagging a compensatory draft pick (it’d get one for Upton, but not for anyone else), or simply losing walk-year guys for nothing.

3. The Blue Jays Round out Their Huge Haul

With a .298/.334/.374 line, the 27-year-old Revere is enjoying his best offensive season in the big leagues, but he’s still a below-average player on that end. With the Jays batting order jam-packed, he’ll slot in at the bottom of the order where he’ll take up fewer at-bats. Instead, Revere’s value comes on the defensive side — he’s a plus-3 by Defensive Runs Saved between three outfield positions this year — where he’ll be a big upgrade over Chris Colabello in left.

Meanwhile, Lowe quietly has been one of the better relievers in baseball this year. The 32-year-old right-hander struck out 47 batters in 36 innings with the Mariners, while walking 11 and allowing just one home run. He’s not Aroldis Chapman or Craig Kimbrel, but the acquisition of Lowe, along with Revere, fills out the edges of a roster that’s suddenly packed with stars.

4. Cubs Play It Safe and Bring in Dan Haren

Amid rumors that the Cubs might pull off a blockbuster three-way trade with the Padres and Red Sox, Theo Epstein, Jed Hoyer, & Co. took a more conservative approach, nabbing veteran right-hander Dan Haren from the Marlins in exchange for two minor leaguers, shortstop Elliot Soto and right-hander Ivan Pineyro.

The book on Haren is well-read at this point: The 34-year-old barely strikes anyone out, but he also rarely issues walks. He’ll fit in with new teammates Jason Hammel and Kyle Hendricks, who are among the top 10 in NL walk rate, along with Haren. The veteran righty is also the league’s most fly ball-heavy pitcher, so shifting from one of baseball’s stingiest parks for home runs to Wrigley Field isn’t ideal. The man who goes by @ithrow88 on Twitter has made a career out of pinpoint control without blinding velocity, and that’ll be especially important in Chicago.

Almost all no. 5 starters carry questions, though, and with Tsuyoshi Wada on the DL and Travis Wood looking much better in relief, a back-end starter was something the Cubs needed. As far as two-month rentals acquired for two lesser prospects go, Haren is a fine snag. But with stiff competition for the NL wild card, this looks more like a moderate upgrade than a move that instantly puts the Cubs over the top.