Second Banana Round 3 Recap: Costanza, Mustard, and the Limits of Control 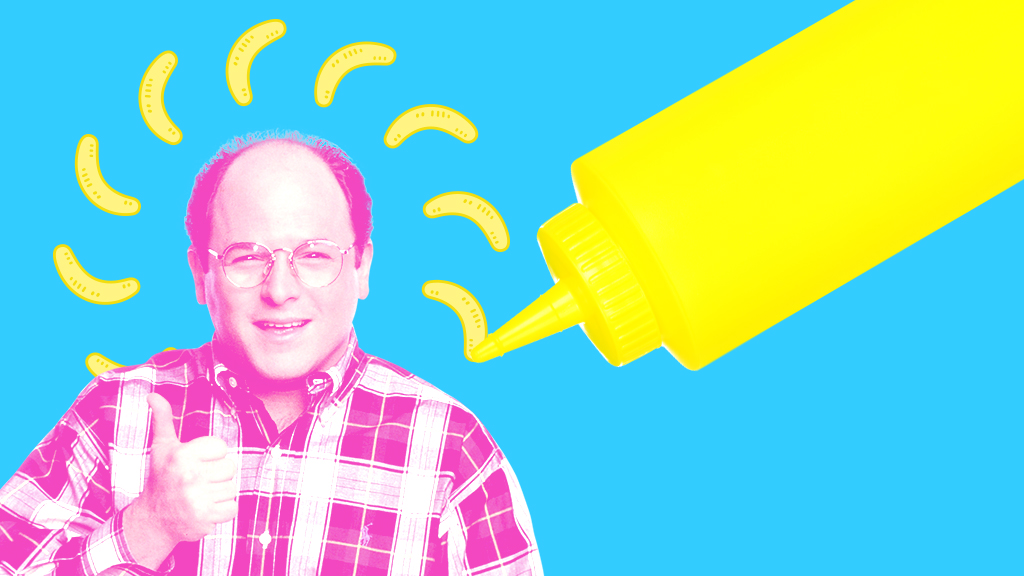 The 2-5 matchup between George Costanza and mustard was meant to be. Whether you chalk it up to divine intervention or crafty editorial positioning, there simply is no other way to celebrate a character with such a rich, embattled, orgasmic relationship with food than to pit him against the second-most important condiment in the Seinfeld universe.1

Pastrami may be the most sensual of all the salted, cured meats, but could George have reached ecstasy without mustard — without the lubricant that cuts through pastrami’s unctuousness? If I learned anything from Seinfeld, it is that the mundane can set you free. Momentary enlightenment can be found in a pastrami sandwich — one of the nuggets of small truth lodged in the folds of George’s many neuroses. As the koan goes, if you meet the Buddha on the road, kill him. George ate the Buddha. Many, many times.

But, as I learned a few months ago, the Costanza-mustard relationship extends far beyond canon. Sixteen years after the final episode aired, the symbiosis was restored. (On the Internet, obviously.) In September, Reddit user ArTdEc0 posed a very important question to the floor: What is the most George Constanza–esque reason you broke up with someone?

Here is the second-most popular response:

Full Costanza. We have achieved it.

Considering that mustard is merely a player in this real-life timeline of Costanza-isms, it shouldn’t have been any surprise to see George run away with this Sweet 16 matchup.

In fact, Costanza himself predicted the outcome almost exactly 20 years ago. On a night in February 1995, George shared a subtle truth about mustard that separates it from its crimson counterpart, a truth that foresaw its demise in this here bracket. Jerry and George walk to lunch, a slight detour en route to Jerry’s grandmother’s house, where he’d promised to open a bottle of ketchup for her. George muses about a better ketchup-delivery vessel — maybe something like the tubes you use to extrude toothpaste. Jerry mentions that squeeze ketchup exists, but George doesn’t believe it. It’s 1995, the Heinz squeeze bottle was invented in 1983, and every single diner scene the two are in features generic red and yellow squeeze bottles. But George, despite his sporadic wisdom, is also an idiot, so we’ll forgive his lack of awareness. There is a key distinction between ketchup and mustard, George deduces. “Mustard lends itself to the squeeze.”

See, an unwanted glop of ketchup from overzealously palming the backside of a glass bottle isn’t nearly as destructive as the same glop of mustard. It’s an issue of control. It always was with George. 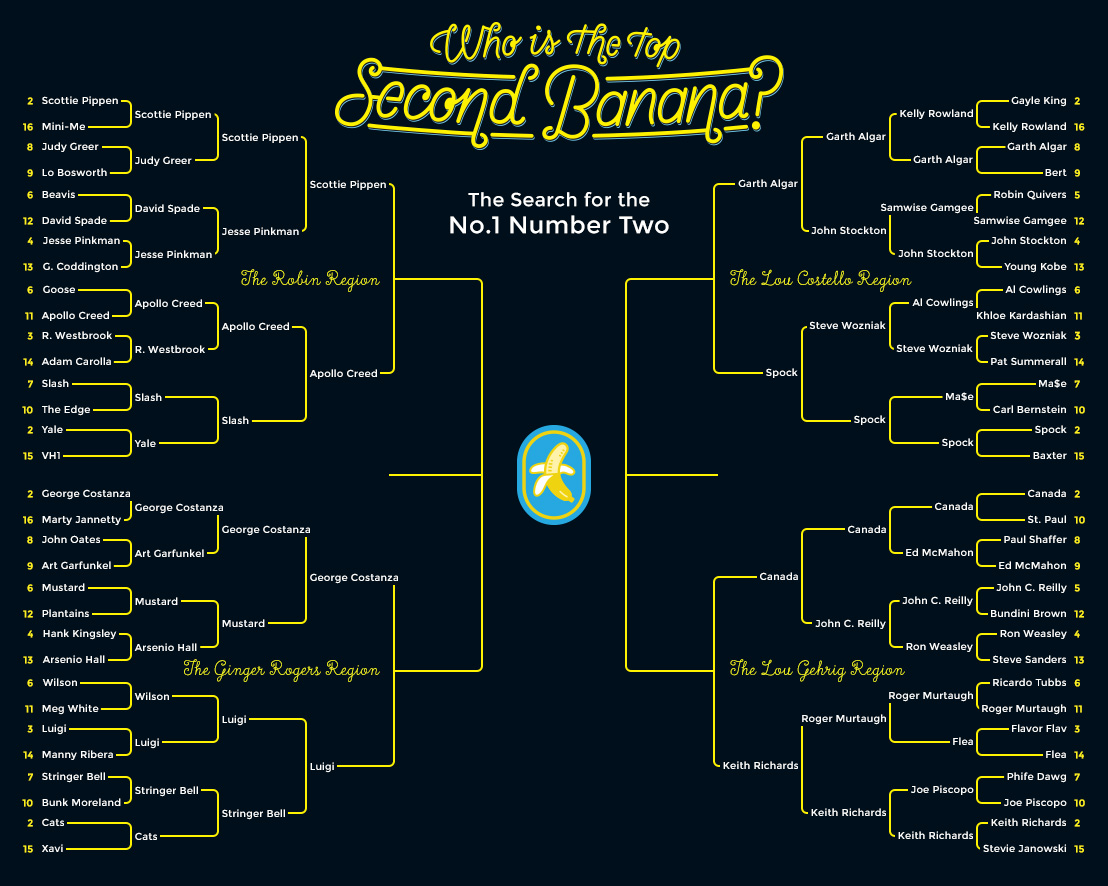