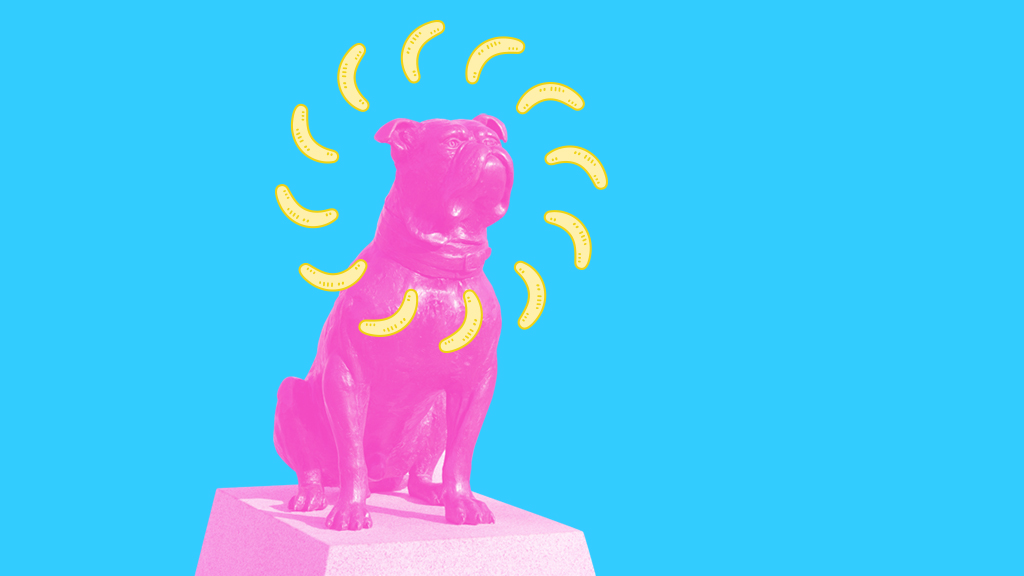 I was walking back to my dorm freshman year of college when I got stopped by a TV news crew that wanted to know more about Yale’s naked parties. Were they real? Were they fun? Was it true that the sitting president of the United States’s daughter had recently been to one? “No comment,” I said. “I mean — not, like, no comment, I really have no idea.” I was coming from the gym and acutely aware of how un-cute I looked, my face splotchy and my hair slicked back. I didn’t want to be the person tasked with explaining Yale to the good people tuning in to the six o’clock news. I barely understood it myself.

But among the echelon of alumni who were around in the days when Ivy Leaguers won Heisman Trophies, there exists no dispute as to where Yale stands in relation to Harvard. It is the 1-A, the second-in-command, the word that always comes after the “and,” and not just alphabetically. Ask someone to play $100,000 Pyramid with the word “Harvard” and they’ll probably start out with “top college in the world.” Ask about “Yale” and their instinct will be to fill in the blank: “Not Harvard, but … ” What does remain in question, though, and always will, is just how much Yale and its various affiliates care.

The most difficult thing about being the sidekick or the henchman or the Broadway understudy or the baby who is born 75 seconds after his twin therefore losing out on the royal crown is that you can never be sure how much of your judgment is righteous and pure and how much of it is just you being a jealous, crazy bitch. I can talk as earnestly as I want about how I did the tour at Harvard when I was a junior in high school and it just felt so impersonal, man, so pretentious, while Yale’s was disorganized and appealingly goofy — but I’m a completely unreliable witness. And that’s before we even begin to get into the outrageous narcissism of small differences required to entertain this conversation.

But that’s a fair trade-off for the best thing about being a second banana: getting to party in the shadows cast by no. 1.

If Harvard is a crown prince forever gritting his teeth through all sorts of responsible bullshit, then Yale is Prince Harry being an utter ass with few repercussions. The Winklevoss twins are to Harvard what that unhinged maniac who founded Rap Genius then nearly torpedoed the company is to Yale: that is to say, impeccable representations of their respective alma maters. Harvard is the Alfred Ludlow; Yale is the Tristan (although, depending on what life stage you caught him at, he really would have flourished at Brown). Yale is Ferris Bueller; Harvard is his furious sister. Doesn’t this seem like a prank he would pull off?

Don’t take it from me. Take it from F. Scott Fitzgerald himself, in This Side of Paradise: “I don’t know why, but I think of all Harvard men as sissies, like I used to be, and all Yale men as wearing big blue sweaters and smoking pipes.” Later he calls Harvard “sort of indoors” while Yale is deemed “November, crisp and energetic.”

Or take it from the staff of Harvard’s own college newspaper: In the fall of 2003, timed with the annual Harvard-Yale football game — my class, it should be noted, was the first since the early 1920s to lose to Harvard four years in a row — the Crimson published a multipart and mostly humorless investigation into just why Harvard students didn’t seem as happy as their New Haven counterparts. “The Cult of Yale,” it was titled; one of the writers was named Scoop A. Wasserstein. (This was college publishing at its finest.) “What is in the Kool-Aid?” The answer contained passive-aggressive but accurate theories: Yale students are happier because they spend more time drunk. New Haven is such a dump that it brings Yalies together. Harvard students are trying too hard to be no. 1, like the job applicant who states her one weakness as, “Just that I’m such a perfectionist, you know?”

One Easter Sunday, as I stood at a family reunion, a cousin’s kind wife searched for ways to make conversation. “You know,” she said, “we saw you on the evening news awhile back. You were at Yale! You were … ” she lowered her voice “ … something about a naked party?”

How could I possibly explain? Yale’s own identity has always been confusing, and confused: It’s far from the elitist yuppie kingdom of The Skulls (though the society does own an island in real life) and it’s not a place where Gossip Girl’s Blair Waldorf would have been very happy. (Serena, on the other hand, would have killed it.)

It’s where basketball players quit their team to sing with the Whiffenpoofs, and where kids on dares slide across a fountain designed by Maya Lin, and where local arena implosions are apocalyptically botched to no one’s surprise except the on-duty police force. It’s where your friends grab your arm and look you right in the eye and say, “You’re going to regret it if you don’t go to a naked party before graduation!” with the physical conviction of someone trying to break up a bar fight. There’s no saying no to that.

Harvard might have the fancier party, but Yale’s got the sketchier and more secluded back porch. Be honest with yourself: Where would you rather hang? 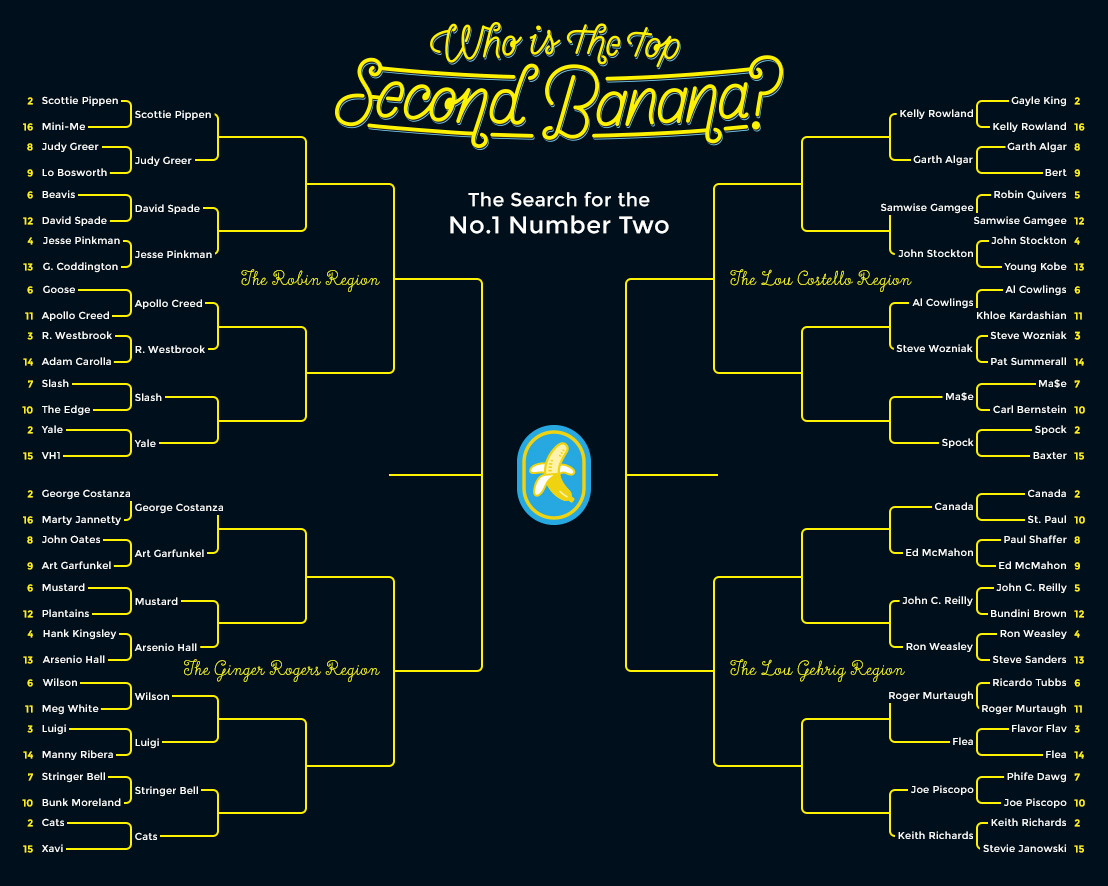