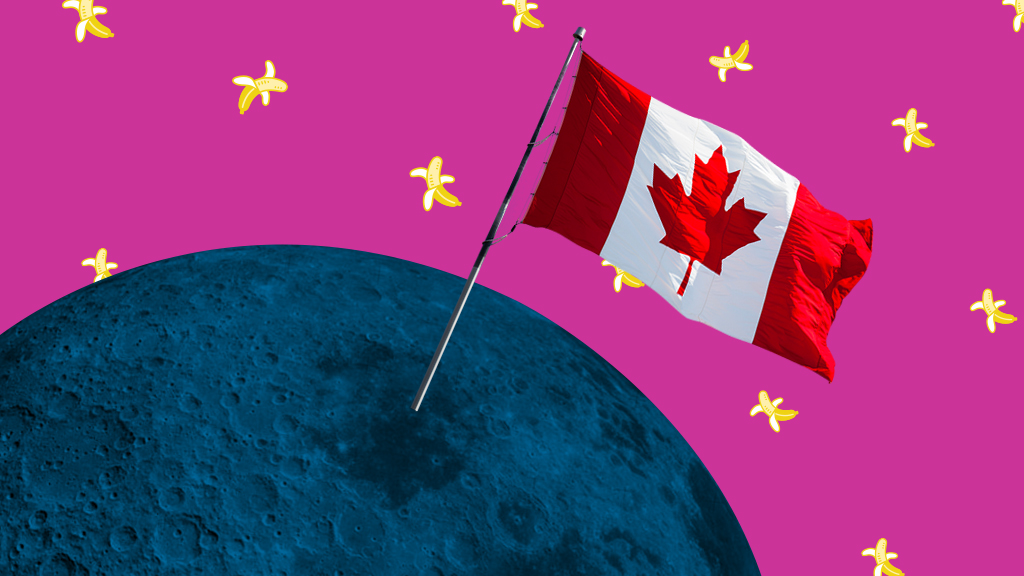 But what if we screwed up? What if the 2-seed that plowed through the Lou Gehrig region, snuffing out rallies from the likes of John C. Reilly and Ed McMahon before they even began, beating poor little St. Paul so badly in the opening round that it is now officially considered a suburb of Minneapolis — what if this supposed second-banana behemoth wasn’t actually eligible for the competition? What if the 2012 Kentucky Wildcats were the 2012 Miami Heat with puberty makeup and blue jerseys? What if, in the daily euphoria of having a food taxonomy that differentiates between bacon and ham, we distracted ourselves from the truth?

What if … America is Canada’s second banana?

Depending on what you’re looking for in life — a Thanksgiving that doesn’t suffocate Christmas, a reasonable drinking age, happiness, economic prosperity, a little bit of France but not the whole thing — Canada seems like it’d be a great place to live. Compared to the U.S., its students are smarter, its air is cleaner, its life expectancy is higher, its assault rate is lower, its health care is better, and it has also already colonized Mars.1

And it’s not just that Canada’s societal yard markers make American life look like a Best Buy on Black Friday; Canadians also might just be better at culture than we are! Best sound mixing at the Oscars: Canadian. Most recent woman to win the Nobel Prize in Literature: Canadian. America’s biggest pop star: Canadian. The last two no. 1 picks in the NBA draft: Canadian. Drake: Canadian. Chris Brown: not Canadian.

Even Canada’s disgraced politicians are better than ours: Rob Ford is a goddamn tomato-faced folk hero. He’s a madman with the day-to-day decorum of Mike Alstott running a dive on third-and-2, views on immigration that roughly align with Thutmose III’s, and a dangerous, violent drug habit — but he never reached a high enough level of power to turn truly menacing in any nationwide sense. Instead, we can put this in the Louvre:

Now, all of that may sound tacitly un-American. You may be questioning my red, white, and blue bona fides, wondering, Who the hell is this carpetbagging son of a bitch? And you would be dead wrong. Please know that I care deeply. Know that I throw a dart at a portrait of Benedict Arnold every night before I go to sleep and do an open-ended set of squat thrusts every morning while I repeat the text of the Marshall Plan from start to finish.2

That is why I offer up a plea: We need to wake up, America. The one thing we definitely do better than Canadians is vote. How the hell do you think Ford became mayor in the first place? So it’s time we stopped pointing toward the border and laughing, “Aww, hockey, eh?” And it’s time we asked ourselves: Do we want the world’s most prosperous middle class and a sky-high nationwide standard of living, or DO WE WANT LIBERTY?

You know what liberty is, buddy? Liberty’s the right to tell those poutine-eating bastards up north, who, I don’t know, take showers in maple syrup and are too damn precious to hold off on calling the doctor and JUST WAIT UNTIL THAT RASH ON YOUR THIGH DISAPPEARS that they’re second-best by fashioning a bracket and then voting them all the way to Pyrrhic victory. It’s truly our last chance to assert supremacy over these pleasant, well-functioning, collectively minded assholes.

Is there anything more American than creating arbitrary standards for greatness? Yes, and the answer would be “creating arbitrary standards for second-rate greatness.” That’s why the Pro Bowl exists and it’s how The Big Bang Theory is currently in its eighth season. So, I’m calling all Americans — Bernie Sanders and Donald Trump, Madison Bumgarner and Marshawn Lynch, Mike Martz and Michelle Malkin — to join together and vote the birthplace of the Barenaked Ladies into the finals. Consider it your civic duty.

Because, if Canada doesn’t get enough votes, that’s it. I’m moving to Canada. 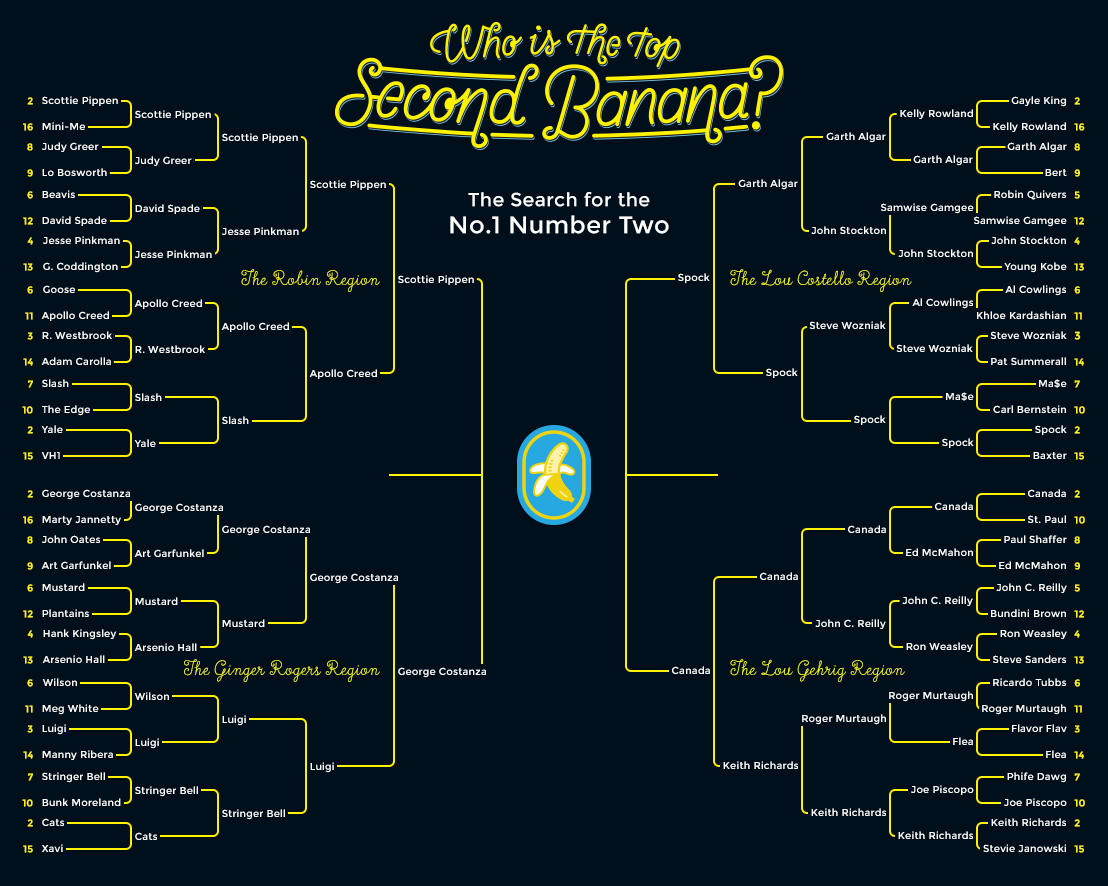 Jesus Christ, a Thief, and a Philip Roth Hero Walk Into a Bar ... and Come Out As Ewan McGregor