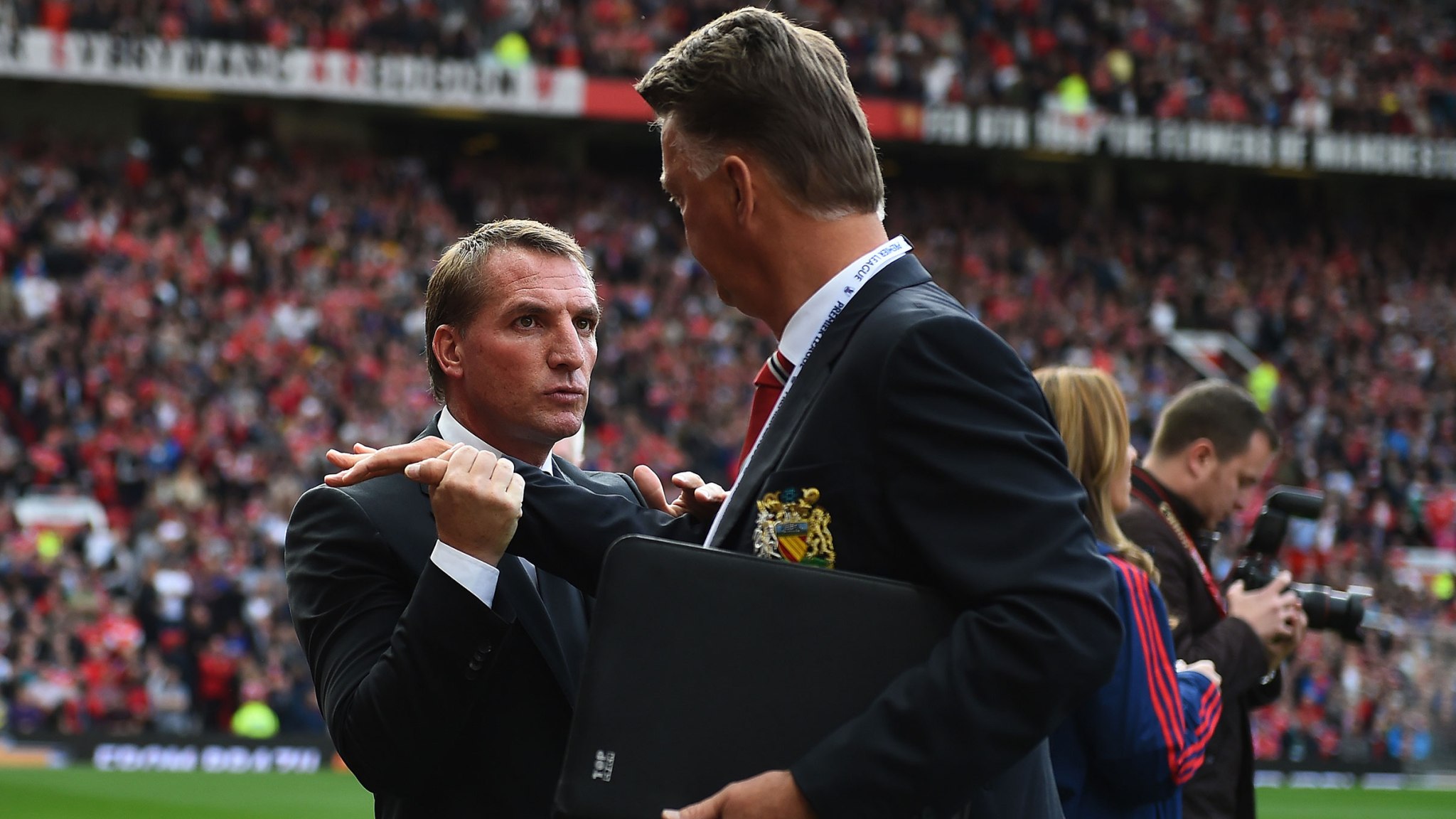 After a week off, it’s back — and we still stand by everything we say.

CHELSEA ARE THE WORST TEAM IN THE PREMIER LEAGUE

If it seems like we write about Chelsea being terrible every week, it’s because we do. For as awful as their results had been and for as not-quite-as-awful as their underlying numbers were, there was a lot of noise in just four games. It figured to get better, but after Saturday’s 3-1 loss to Everton, the only noise you’re hearing is Jose Mourinho screaming “NAISMITH” from the boiler room beneath Stamford Bridge:

Sure, Steven Naismith put together what’ll almost definitely be the most efficient and unrepeatable attacking performance we’ll see this year: He came on as a sub, took three shots, and scored three goals. And yes, it’s hard to keep track of an attacking midfielder when his skin is translucent.

Yet, membraneous complexions aside, this appears to be the kind of performance Chelsea’s defense and its soft underbelly invites: good shots in good positions with not much resistance. Plus, even if the defense wasn’t quite “three goals” bad against Everton, the attack looks like it might be broken, too. Five games in, the title seems like it’s already in another unreachable galaxy, but that might be underselling how rotten things are in London right now: According to expected goals, the worst team in the Premier League so far? It’s the one coached by Mourinho.

In another more levelheaded, measured, and thoughtful universe, this might not be considered what you’d call a “flagrant statement.” But no, this is a reality in which we’ve already called upon Arsene Wenger to bankrupt his Premier League reserves and go all in on the Champions League.

Five weeks later, we’d like to retract that completely serious and well-thought-out decree and instead encourage Wenger to see how far the Gunners can push this thing domestically, because guess what? This team is really freaking good.

They scored only twice against Stoke on Saturday, and considering they took 29 shots and put 12 on goal, you could look at that and see it as another example of Arsenal overcomplicating success, thus inevitably pushing themselves toward another tragic future failure. Arsenal gonna Arsenal or whatever, but five games in, this is the best attack in the league.1 With Mesut Özil gliding and Alexis Sánchez driving, the varying degrees of chaos come at you from both sides and at different speeds. There’s no huffing and puffing; Arsenal’s a cyclone that’s eventually gonna rip your house off its foundation.

There’ll probably be some dumb loss in the Champions League because this is still a team that insists on relying on Francis Coquelin as its midfield savior. But even though they’re still a point back of second-place Leicester, if top-of-the-table Manchester City stumble — say it with me, Arsenal fans: This really might be your year.

I imagine this will be the least enjoyable game of the year — and it has nothing to do with my favorite team losing to its biggest rival. No, watching Manchester United beat Liverpool, 3-1, was like watching a ballet dancer and a nonviolent monk do the Oklahoma drill. One side had no desire to go forward, the other had no desire to … do anything.

How bad was this game? Not even Christian Benteke getting on a bicycle and posterizing Ander Herrera could save it from itself:

Not too long ago — as in, like, last season — these games were filled with a kind of suffocating volatility. Everything that happened, whether it was a run toward the top of the box, a lost tackle, a throw-in, seemed like it was bound to have an effect on the outcome of the game. Even if the games themselves weren’t important, each action within them felt like it was.

On Saturday, United did a Naismith and scored with their only three shots on goal. Meanwhile, Liverpool needed Benteke to almost literally stand on his head to get just one on the board. And even though there were four goals in the second half, they were detached from everything else that happened over the 90 minutes. United continued their devotion to sideways passing and sad possession, while Brendan Rodgers’s vanilla team selections (and clip-on ties) continue to stake out his place among our foremost conservative iconoclasts. United are in third and Liverpool are in ninth, and while both teams will probably still contend for the top four, that doesn’t mean either one is any good.