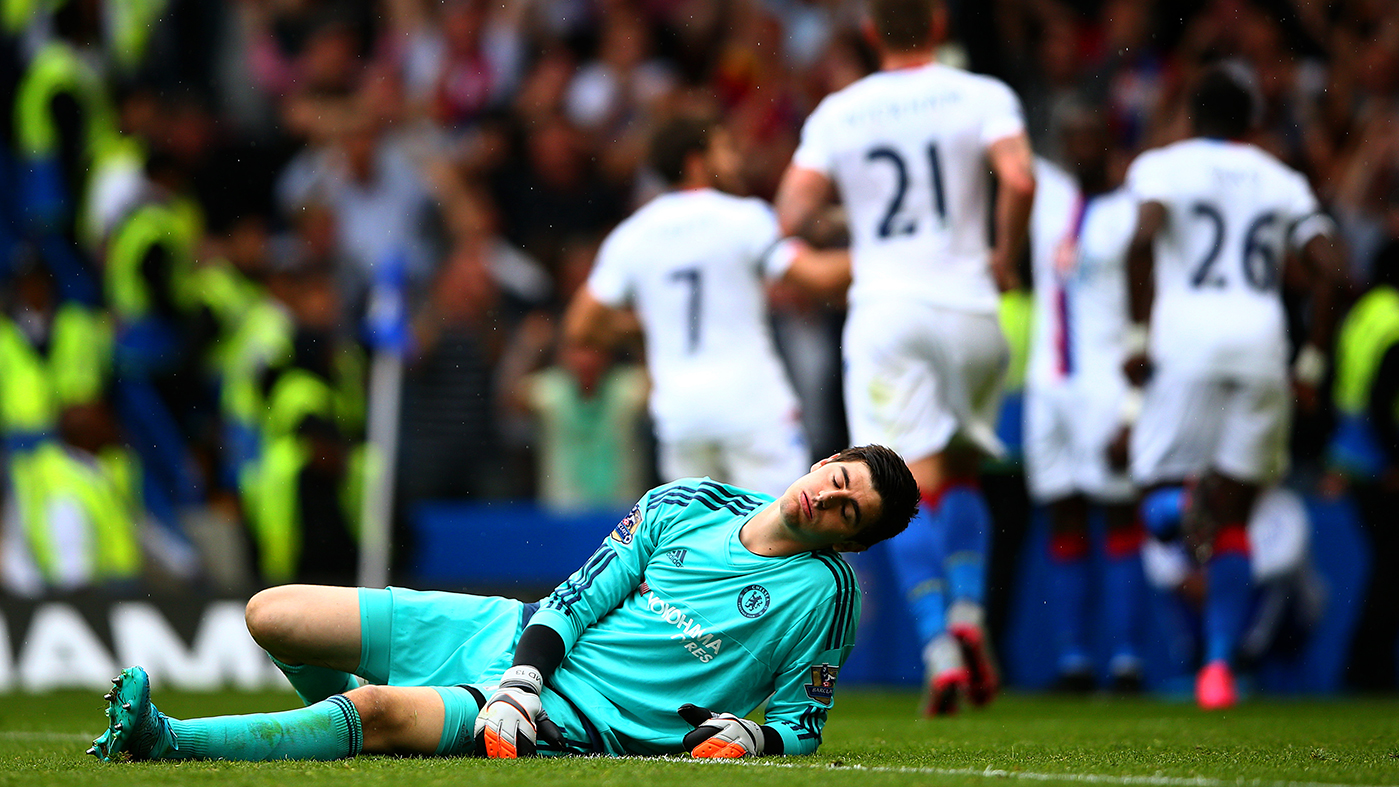 Crystal Palace beat Chelsea, 2-1, at Stamford Bridge on Saturday — something that hasn’t happened since the first Olympiad in 776 BC. Here are some flagrant but true statements about the game. 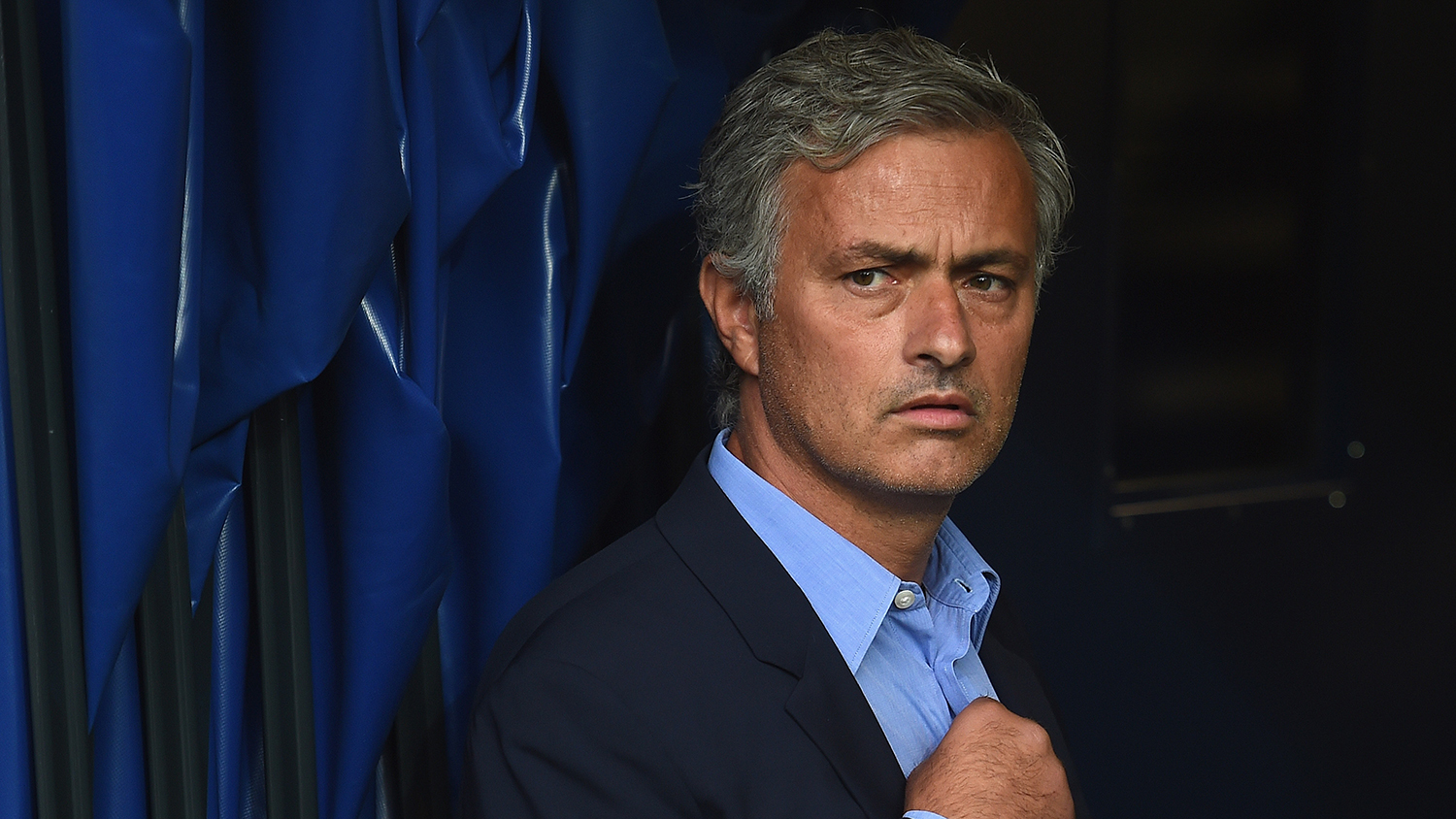 Look, early-season IN CRISIS articles are the lifeblood of the soccer media, but this is really happening. You can point to Chelsea’s transfer dealings,1 the controversy surrounding their medical staff, or the late start to their preseason training, but there’s something more emotional happening here.

On Saturday, even when they were missing sitters or taking shots that looked like Goal of the Year tryouts, Crystal Palace were enjoying themselves. They were on the road, against the defending champions, and they were playing like they had nothing to lose.

By contrast, Chelsea looked miserable. Diego Costa was the perfect avatar for the team. Within the first 10 minutes, he was ripshit about the physical play of Damien Delaney. He spent most of the game gesticulating at the ref, and he seemed like he would rather be doing anything else than playing a game of football.

Body language doesn’t matter until it does. Costa’s teammates weren’t that much more engaged than he was, with Cesc Fàbregas looking particularly like he just wanted to go listen to Nirvana. Over on the touchline, Jose Mourinho was pacing around, chewing out the fourth official, and — with bags under his eyes — looking tired.

Chelsea have only won once in their first four, and after the loss on Saturday, their manager trained his sights on his players.

“If you are the best player in the league, I think it should be a good responsibility to have a similar season than in the previous season,” he said, clearly referring to Eden Hazard, last season’s winner of the PFA Player of the Year Award. Mourinho went on: “When I win, I want to win again. My medal is at home, in a drawer, [because] I feel fantastic motivation for more. If you win it once and the next [year] you are not on fire, not ready at least to fight for more, that is sad.”

He went on to point out that Manchester City had “reacted to the fact they had lost the title by buying fantastic players. They are buying more until the end of the market. This is their job and, if they have the economic potential to do that, good. They did well. You see my players on the pitch and you could clearly identify two or three who can do better.”

There was something very telling about the way Mourinho sent young players like Kenedy (bought just last week) and Ruben Loftus-Cheek on to try to wrestle the game back from Palace. The team certainly looked brighter with those two on (along with Radamel Falcao, who scored his first goal for the club), but there was a sense Mourinho was speaking through his substitutes, saying to his owner, “I’m working with what I’ve got.”

Chelsea and Mourinho have been here before: tetchy with one another in the hangover of success, at odds over how to improve the team, and with behind-the-scenes flare-ups and whispers of discontent permeating the club.

In 2007, after winning the FA Cup and League Cup the previous season, Mourinho left Chelsea after a slow start to the campaign and rumors of executive meddling. Ever since he’s returned to West London, Mourinho has sworn he wants to stay for a long time. I don’t really think he’s leaving, and I don’t think Chelsea will finish outside the top four (or even top two), but this story is far from over. What Chelsea do on transfer deadline day will tell us a lot about the club’s state of affairs.

Tell a Crystal Palace fan it doesn’t feel that way. Palace have won three of their first four, losing only to Arsenal. I have heard their home ground of Selhurst Park described as a bear pit, and they have great away fans, who easily outcheered Chelsea’s home crowd Saturday. Bakary Sako, Yannick Bolasie, and Wilfried Zaha are electric attacking mids, while Jason Puncheon and Yohan Cabaye are excellent in the engine room. They have a fun mix of British, French, and African players, and manager Alan Pardew — one of the less likable Premier League bosses during his time at Newcastle — has everyone singing from the same Golden Eagle hymnbook, tirelessly promoting this small South London club. 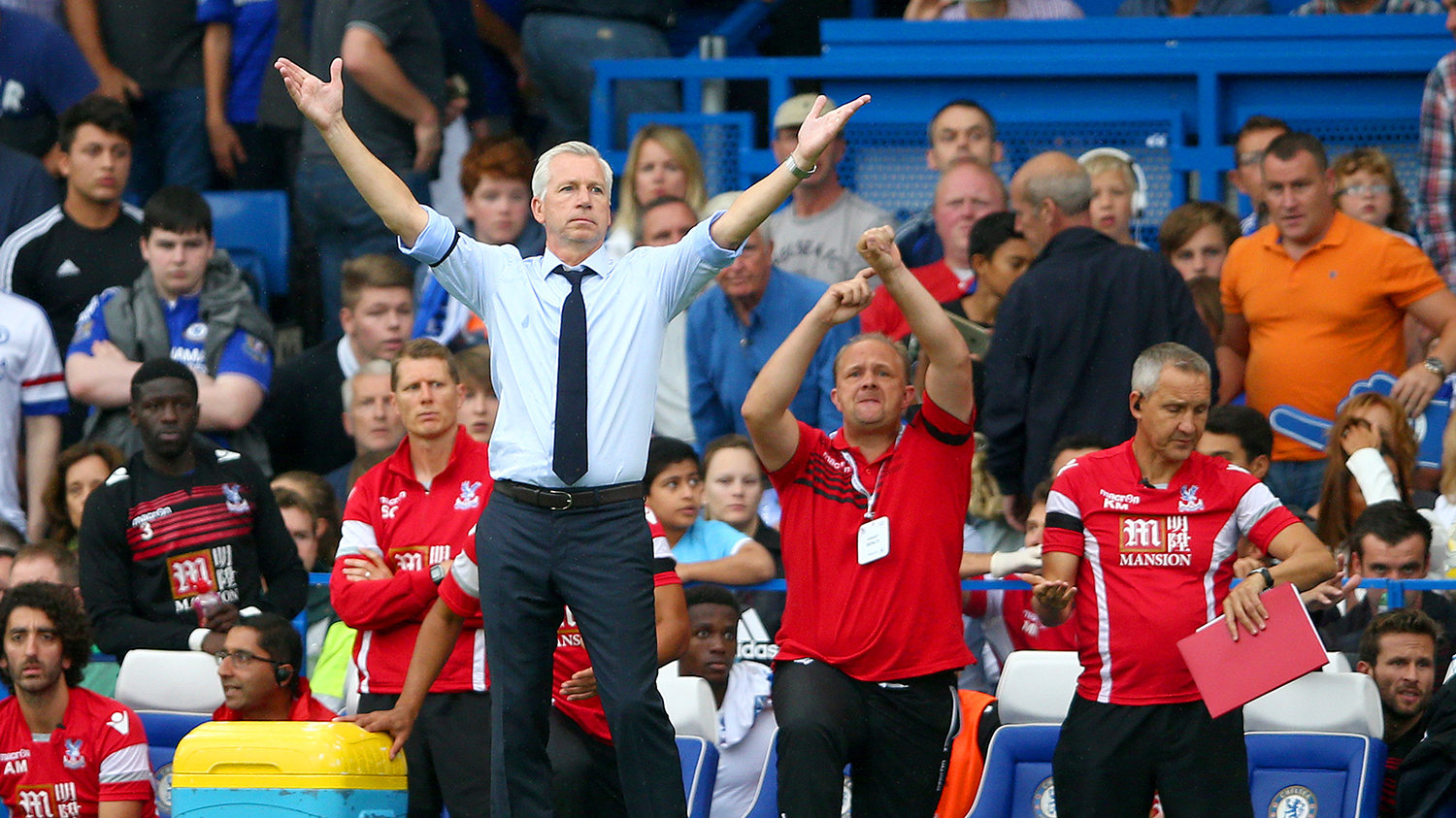 On September 12, the bear pit hosts Manchester City. Who ever would have guessed that going into the fifth round of matches, this would be a clash between first and second in the league?

I hate to tell you Santa Claus isn’t real, but Manchester City are going to win this thing. They have sprinted out to a five-point lead on United and Arsenal, an eight-point lead on Chelsea, and they have a pretty significant goal differential over all three. And, oh yeah, they just signed Kevin De Bruyne, who is coming off a season during which he set the Bundesliga record for assists (21), and he looks like a nice version of Buzz McCallister. Barring a catastrophic run of injuries, it’s hard to imagine City losing the top spot. In that case, most of the excitement will come from watching middle-class teams take shots at the vaunted top four. 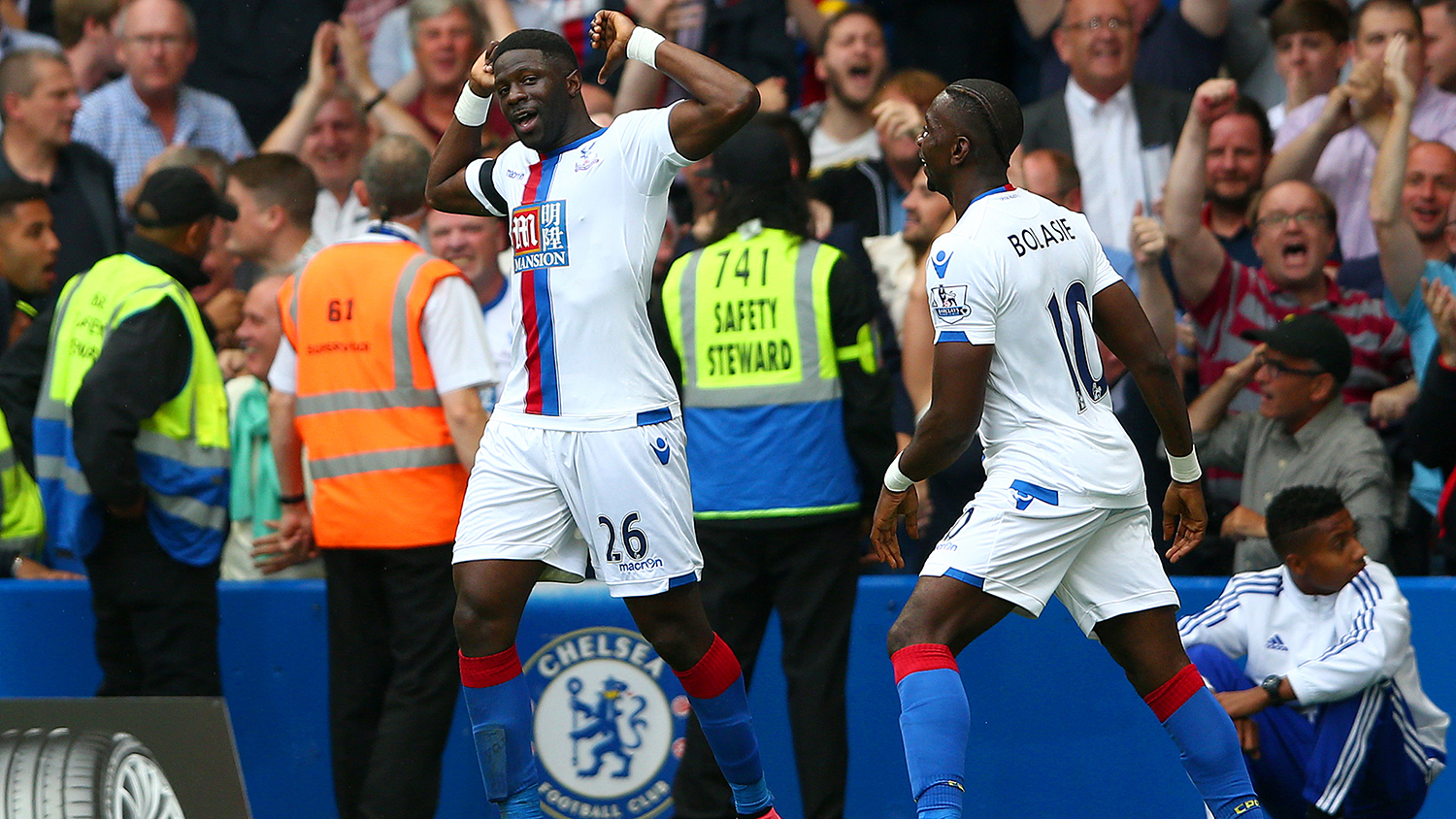 “We’ve come here the last two years, sat in and got beat. But we said ‘if we’re going to get beat, let’s have a go.’ That’s Crystal Palace defender Damien Delaney speaking after his team beat Chelsea at Stamford Bridge. That “have a go” attitude is something you can feel when watching Palace, watching Swansea draw with Chelsea and beat Manchester United, or watching West Ham beat Arsenal and Liverpool. The middle class of the Premier League does not know its place, and it’s an awesome spectacle.

There’s gold in them thar hills, and these teams have been quietly reaping the rewards of the league’s lucrative television deals and the flood of investment in the English top flight. They’ve been buying smart, and they can operate under the relatively safe assumption they won’t be relegated. This middle class — Palace, West Ham, and Swansea, along with Everton, Southampton, and Stoke — looks feisty. Those teams look like they know they can feast on lesser clubs and go for broke against the bigger sides, making for some really entertaining football.