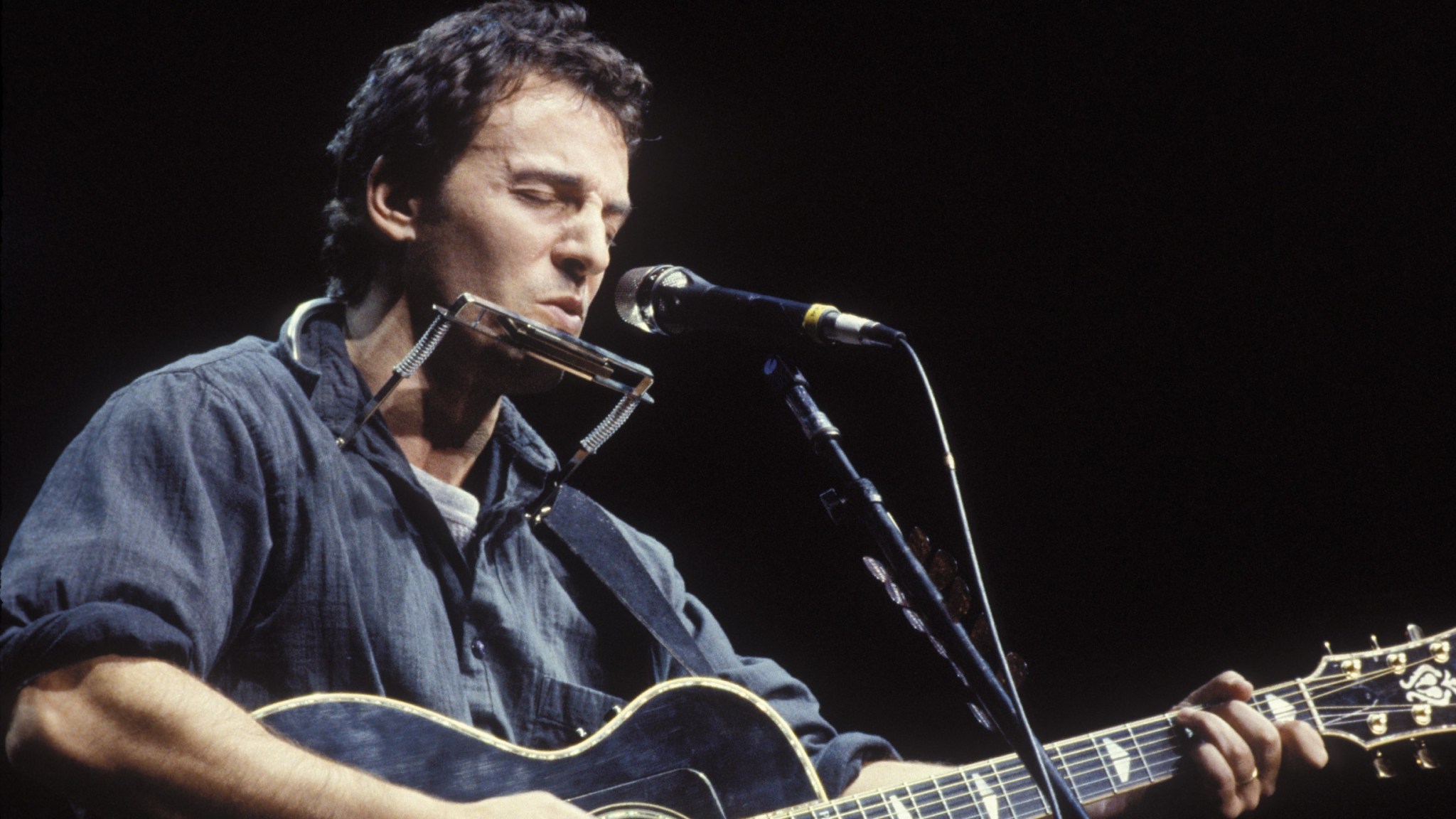 When you’re watching a David Simon show, you’re often facing the music, but you have to wait until the end of the season to hear the song. Music comes out of car windows, is practiced by musicians, is sung a cappella by soldiers (shout-out to James Ransone’s version of Avril Lavigne’s “Complicated” in Generation Kill). For the most part, the sounds you hear in The Wire, The Corner, Generation Kill, and even a show as music-obsessed as Treme are diegetic — sounds that are sourced on the screen. They come from instruments, car radios, singing characters, but they are rooted in reality, as is much of Simon’s work.

These shows are largely about process. The process of being a cop, or a criminal, or a chef, or a musician, or a soldier. The shows take an almost profound pleasure in presenting the grind of life — the paperwork, commutes, mundane disappointments, and intraoffice squabbles of work; the feeding, cleaning, and supporting of family at home. When an emotional moment hits — frankly, when something television-y happens1 — it’s like a sledgehammer. It feels earned.

The same goes for Simon’s non-diegetic use of music. Typically, at the end of a season finale, almighty realism is dropped2 so … well, so we can hear a really good song, whether it’s Steve Earle’s “I Feel Alright,” Paul Weller’s version of “I Walk on Gilded Splinters,” or Johnny Cash’s “The Man Comes Around.” These tracks might have similar thematic underpinnings to the seasons they are capping, but usually, they just sound real good over a series of images.

Simon’s latest effort, the six-part miniseries Show Me a Hero, is a departure. After the retching and the beeps of a pager of the first scene, Bruce Springsteen’s “Gave It a Name” is the first thing we hear in this show. Taken from Springsteen’s Tracks boxed set, “Gave It a Name” was recorded in the early ’90s during the Human Touch sessions but was not included on the LP. It’s got a Lou Reed vibe — Springsteen singing over a pretty chord progression — and a biblical theme, connecting the evil that men do from Cain and Abel to modern domestic violence.

As “Gave It a Name” plays, we see a series of juxtaposed images: public housing high-rises, kids playing basketball in playgrounds or riding Big Wheels past suburban lawns, a flowing river, row houses with flags waving in the breeze. The images feel immense and intimate. So does the show.

There have been eight Springsteen songs used in the first four episodes of Show Me a Hero, and there are apparently four more in the final two installments, which air Sunday night. Paul Haggis, the director of the series, told Indiewire that the creative minds behind the show were looking for a “musical identity” for Show Me a Hero’s protagonist, Mayor Nick Wasicsko, played by Oscar Isaac. He is, in Haggis’s words, “a Springsteen guy.” He’s 28, living in a blue-collar town, a former cop. It would be pretty easy to say, “1980s, working-class guy … SPRINGSTEEN,” but the music serves a greater creative purpose than that.

Wasicsko is a David Simon protagonist. He is our vessel for understanding all the complicated issues of local government, housing development, desegregation, and political wrangling that are unfolding. He is new to his job, so as he learns, we learn. Isaac gives an incredibly detailed, humane, and lived-in performance, but there hasn’t been a lot of time for emotional exposition. We’re too busy with court orders and housing sites. That’s where Springsteen comes in.

Springsteen’s music isn’t just providing Wasicsko’s musical identity, it’s providing his emotional identity. When “Hungry Heart” plays in a diner, Wasicsko is discussing his professional ambition. When Wasicsko and his girlfriend, Nay Noe, move in together, “All That Heaven Will Allow” colors in their blossoming love affair. “Ramrod” and “Cadillac Ranch” provide driving momentum to his exploding (and imploding) career, and “Brilliant Disguise” hints at something darker emerging in his personal life.

Sometimes Springsteen is on the radio, sometimes it’s laid over. It never feels invasive, and it always feels right in time with the show (even when, in the case of “Gave It a Name,” it’s not exactly accurate in terms of chronology). According to Haggis, it was a postproduction decision to include these songs, but it’s hard to imagine the same show without them. These songs function as a kind of emotional shorthand — they speak when people are too busy to really talk.

'Hard Knocks: Houston Texans': Clowney Is Back, a QB1 Is Named, and NASA Is Real