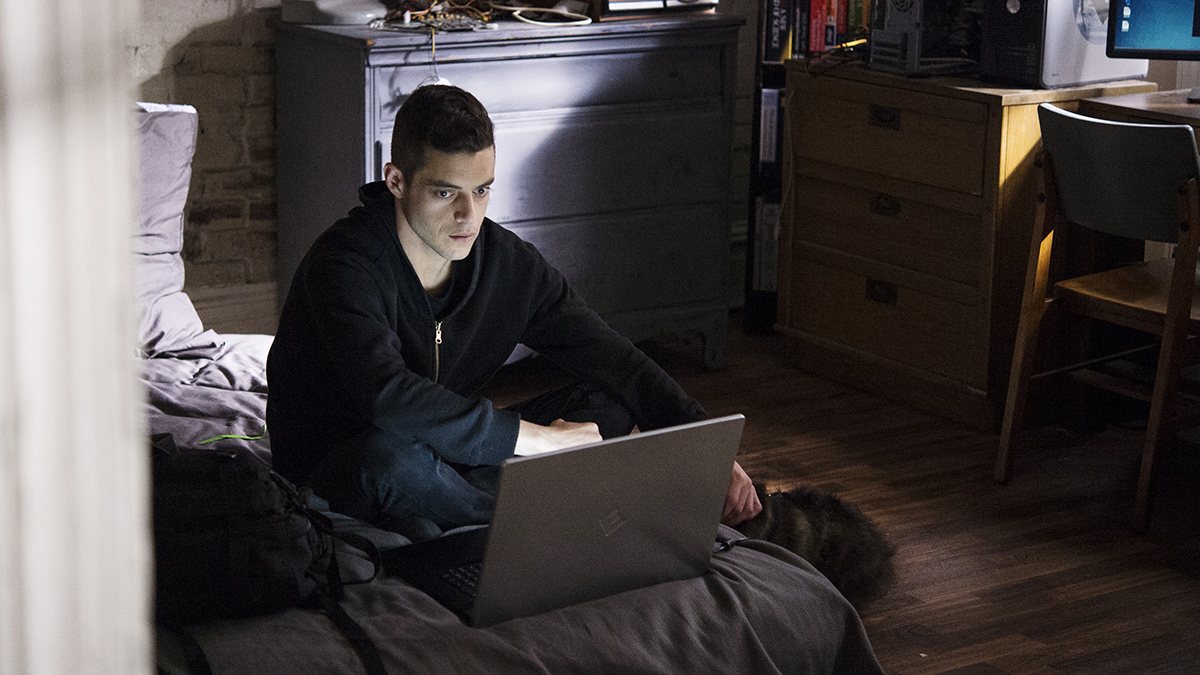 The Mr. Robot recap that I spent Wednesday writing began by talking about the show’s uncanny prescience: the way its crusading protagonist, Elliot Alderson, exposes adulterers by hacking their records; the way its thready heartbeat of economic anxiety echoes the rhythm of the summer’s headlines. I also noted a more tragic parallel: that the season finale, originally set to air later tonight, featured a graphic, on-camera shooting. Though the scene in question did not specifically mirror today’s horrific events in Virginia, USA nonetheless decided late Wednesday to delay the airing of the episode for a week “out of respect to the victims, their families and colleagues, and our viewers.” (The quote is taken from a USA press release emailed to journalists at 4:33 p.m. ET.)

There is precedent for such a move. In 1999, episodes of Buffy the Vampire Slayer were delayed on the heels of the Columbine massacre, and, in 2013, showrunner Bryan Fuller asked NBC to pull an episode of Hannibal in the wake of Sandy Hook. Having seen the episode, I can confirm that USA made the right decision here. Though the details are quite different, the scene as currently constructed is extremely unsettling, and in light of Wednesday’s events would be difficult to view on its own merits. I have no knowledge of what, if any, changes might be made to the episode before airing it next week — USA sources would not comment at this time. But it seems clear to me that only a few cuts would be necessary, none of which would alter the scene’s intent nor its impact.

Though it is a minor detail on a day such as this, it bears mentioning that the Mr. Robot finale is excellent. Few shows on television are as enmeshed in the messiness of our present moment, from concerns over individual privacy to fears of societal apathy. Delaying a TV show does nothing to address those very pressing issues in our own lives; the horror of gun violence will not dissipate in a week. But putting some distance between art and reality isn’t just respectful, it’s occasionally necessary.