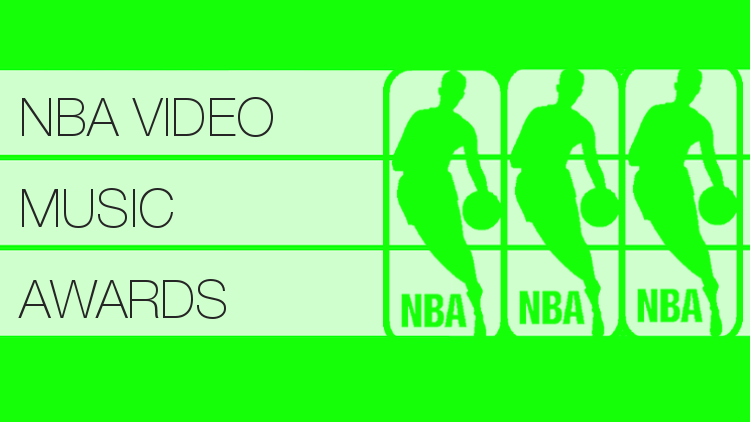 The MTV Video Music Awards are always a good reminder of how much I miss basketball. They happen at the end of August, during the NBA’s graveyard shift: there are no games, no free agents signing, no trades … nothing.

With that in mind, and with another MTV Video Music Awards in the books, join me down another Internet rabbit hole, as we very proudly present the Second Annual NBA Video Music Awards. These videos have gone through a rigorous selection process over the past 12 months. They were filmed at a number of different functions and charity events. They truly represent the best the Internet has to offer in terms of filmed musical performances by professional basketball players in 2015.

This performance is exactly why Spo is a top-five coach in this league. He’s off tempo, laughs on stage, and forgets the lyrics. I’m not convinced he’s ever actually heard of “Billie Jean” until this night. Still, he carries on entertaining the crowd like the two-time champ that he is.

Let’s get one thing straight. I’m not saying Spo is drunk during this performance but …

Is it possible to put a video on a banner, and hang it up in the rafters? Because this is officially a top-three moment in Chicago Bulls history. ICYMI, here is an updated list:

Don’t be surprised when Butler wins this award again next year. Dude has promise …

Probably to make himself laugh, but he managed to kill me in the process.

If Mark Cuban had just shown this video during free-agency pitch meetings, DeAndre Jordan would be a Maverick right now. Who doesn’t want to work for this dude? Look at how much fun everyone is having.

Best Performance by a Person Not Really Doing Anything: Russell Westbrook, “Bad Blood”

Every time someone mentions “Bad Blood video,” my mind immediately goes to the Russ version, not the cameo-filled Taylor Swift blockbuster that looks like it cost more money than Ant-Man. Little did Taylor know, all she had to do was get Russ to point at a camera and she could’ve received all the hits at a fraction of the cost. 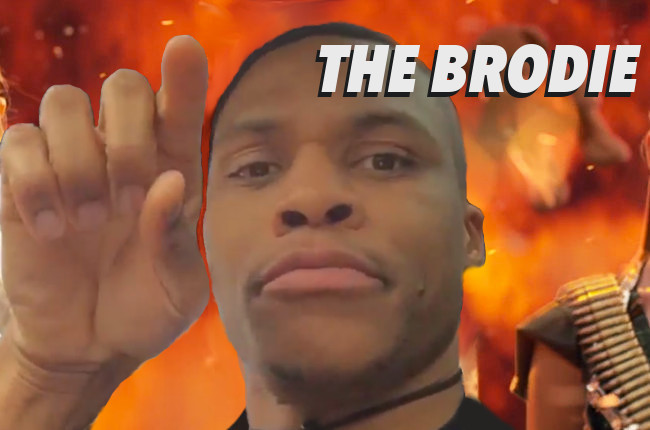 Rumor has it, George Karl wanted to trade DeMarcus Cousins until he saw this video.

I made the most embarrassing mistake of my journalistic career when I failed to include Victor Oladipo’s masterful performance of “U Got It Bad” in last year’s awards column. For those who haven’t seen it …

Luckily, I have wonderful colleagues who have my back no matter what. In Andrew Sharp’s game-saving breakdown he asked the very important question “How was Victor Oladipo allowed to participate in All-Star Weekend without also performing this during All-Star Saturday Night?”

Impromptu Performance of the Year: Dirk Nowitzki, “Looking For Freedom”

At the start of the video, I would’ve put all my money on Dirk not complying with this reporter’s request to name a song he would sing for an American Idol audition. First the guy simply approaches Dirk out of the blue. Then he asks for a quick question, only to be met by silence and this face … 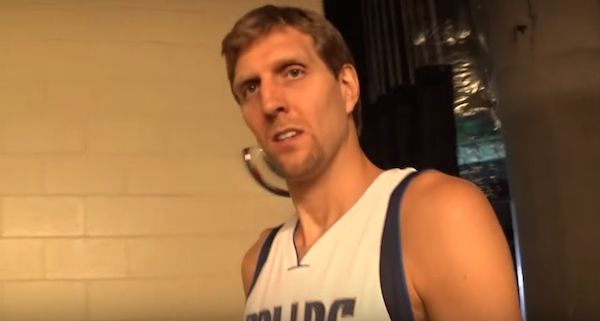 As the guy asks his question, Dirk keeps ignoring his presence, walking along, saying hello to others. No way he’s answering this silliness, right?

About midway through, we are all reminded that Dirk is where amazing happens. Not only did he answer this dude’s question, he went ahead and broke out in song — claps and all. 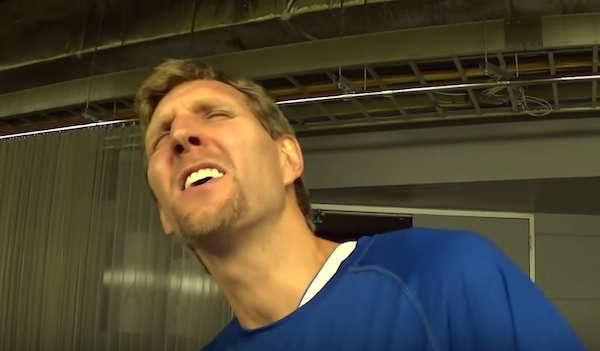 My choir teacher used to constantly tell me to avoid raising my chin when I sing high notes, because this subjects our throats to strain and could tire out some muscles. I did it so often, she began to dislike me as a person. This video goes out to that choir teacher, who’s probably losing her mind at LeBron’s singing technique.

#futurehive @kingjames Views from the 6

I, for one, am very pro-keytar and this band has two. Every single person who had anything to do with this video deserves a hundred trophies. The music, the makeup, the edits, the lyrics, the smoke, the kiiiiller graphics — it all came together so perfectly.

I’ll be honest. There was a time when I thought: “Why is everyone so high on Kawhi?” Then he went into a drum solo, looked dead into the camera with those stone cold eyes, and said “Spurs.” 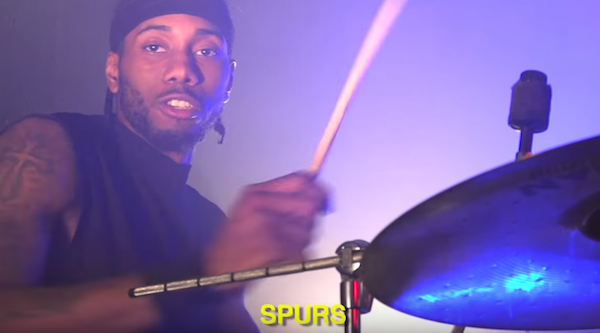 Now he’s the next MJ.

Humanitarian of the Year/Feel-Good Performance of the Year/Excellence in Restoring Faith/GOAT of the Century/Meryl Streep Award for F*** It, Let’s Just Give Him All The Awards: Pau Gasol, “Imagine”

Are there people who don’t like Pau Gasol? Because scientists need to study their brains so we can understand the criminally insane. This is perfect. Gasol is perfect. Spain is perfect. Gasol sang for Unicef’s “Imagine” project and gave it his all because he’s a tender giant who just wants to make you smile. LOOK AT PAU. 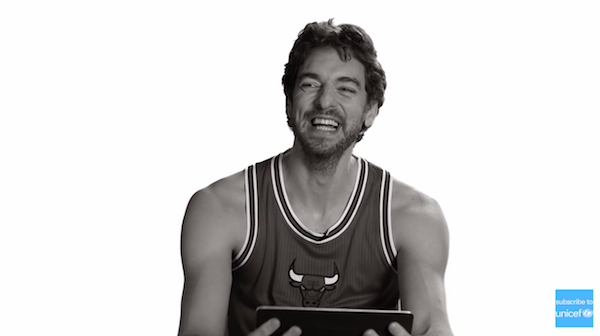