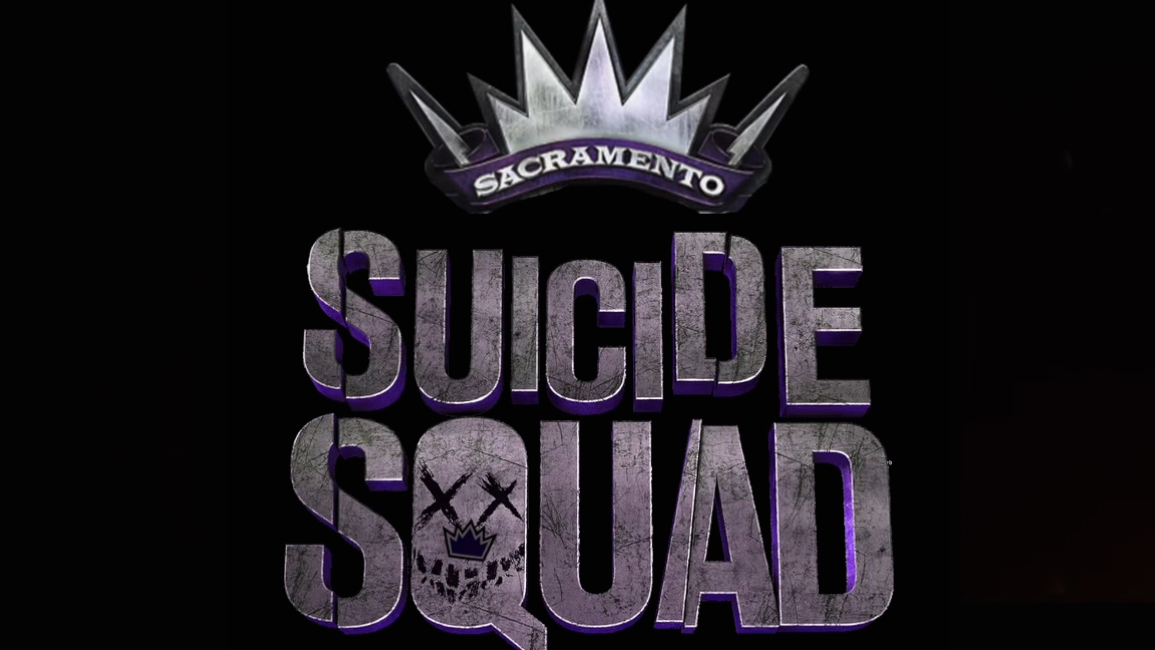 The assignment: Succeed in the Western Conference with the most absurd amalgamation of players and toxic personalities on and off the court. There are no do-overs, because the Kings traded away a former first-rounder and a future pick (not to mention the pick owed to the Bulls). It’s now or never, gents. Also, their star player and head coach might kill each other, and their owner has “built in deniability” by pinning it all on a madman named Vlade.

This is such a terrible idea, and … I sincerely hope it works. It’s time for America to break bad by cheering on this crazy group of “imprisoned supervillains,” a.k.a. “the worst of the worst,” a.k.a. “some kind of suicide squad,” as they set to embark on this suicidal 2015-16 season.