The Perfect Rebound: Why the Mavericks Needed Monta Ellis in Order to Move On 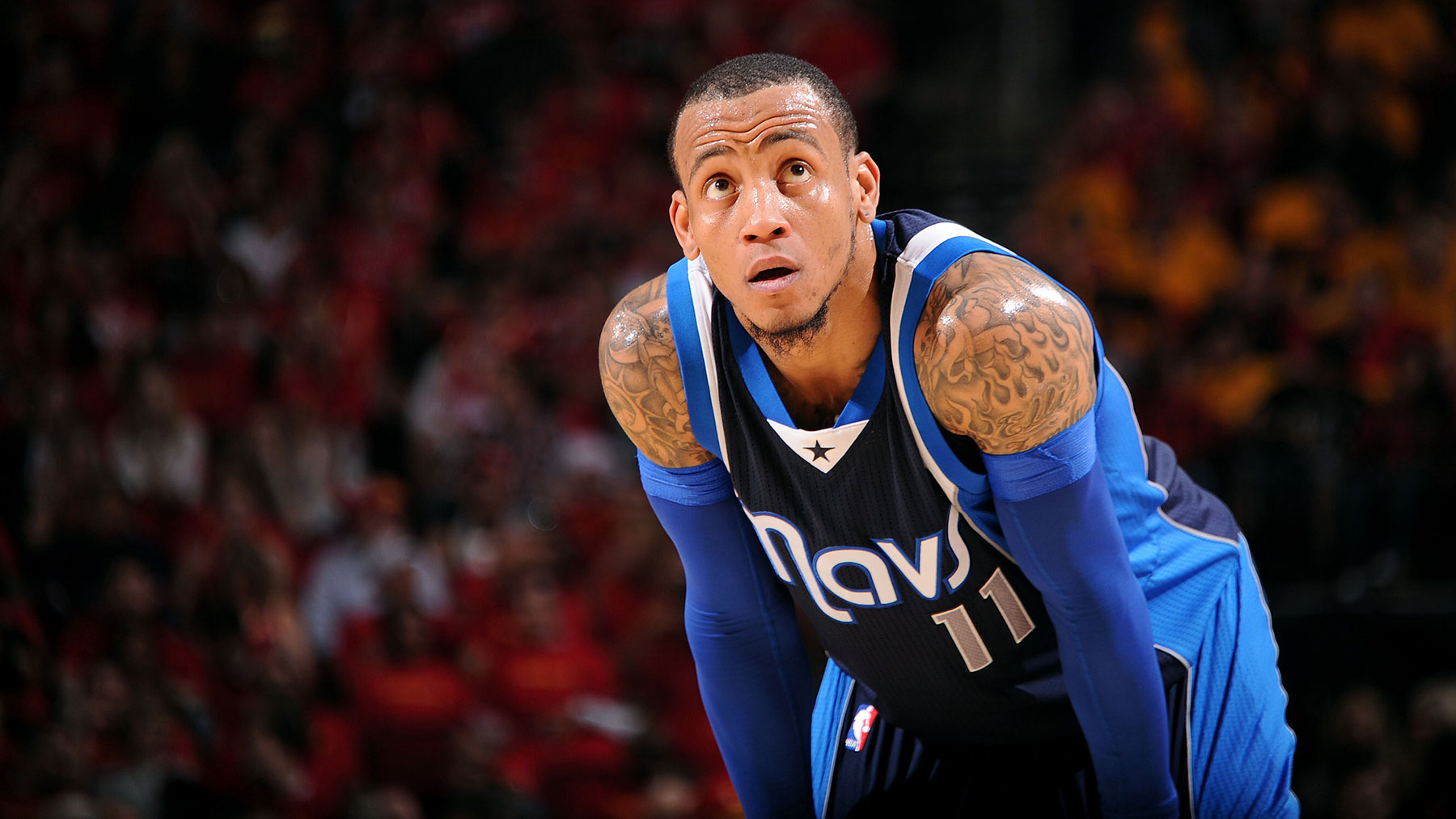 No rebound story is complete without discussing the fun of what came first. For the Mavs, the highs before the lows could not have been higher. In 2011, as underdogs against the Miami Heat, the most villainous sports team in recent memory, Dallas climbed to the top of the NBA mountain, instantly vindicating all the heartbreak of the 2006 Finals and the numerous first-round exits that followed. Bottles were popped, songs were sung, and DeShawn Stevenson was arrested.

In other words, life was good.

Like a lot of relationships, though, the Mavs brass took what they had for granted. The departure of many of the key players from that championship roster was defended as the franchise “being opportunistic” or sticking to “plan powder” or “zigging while zagging.” Whatever term you wanted to use to distract from the disappointing reality, by 2013, the only remaining Mavericks from that championship roster were Shawn Marion and a saint named Dirk.

While the Mavs wanted to dump the good thing they had for something younger and more exciting, they quickly found out that they weren’t even close to being hot shit. Why didn’t anyone tell Dallas that Eat Pray Love was a work of fiction and Javier Bardem doesn’t play in the NBA? That world championship shine wore off real soon, and nobody wanted the Mavericks. Dwight passed, Deron (thank the lord) passed, and CP3 would’ve passed, too. By midnight, the Mavs were slumped over with their head on the bar next to a Weizen glass of maraschino cherries. 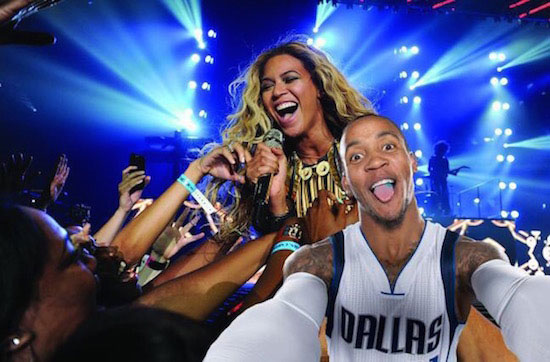 Then, in the summer of 2013, in walked Monta Ellis. There’s some irony in calling him “the perfect rebound’’ — mainly because of his inability to execute any type of rebound on a basketball court — but the Ellis-Mavs relationship both needed to happen and was doomed from the start.

The decision to sign Monta wasn’t necessarily a bad thing for the franchise. His stint started out about as well as it could have. His efficiency was climbing, his two-man game with Dirk was on point, and he had a tremendous amount of ice water in his veins at the ends of games. Folks even questioned the real reasons behind his questionable past and started giving Monta the benefit of the doubt

By the 2014 playoffs, the Mavs started dipping into the dark side and running the offense mostly through Monta, but there was still much happiness to be had. The Mavs were back to being lovable underdogs led by one of the biggest underdogs in the league. Behind a Monta Ellis punch, this batch of “misfits” gave the godlike Spurs everything they had. Who needed Dwight Howard or Deron Williams? Right?! RIGHT?! 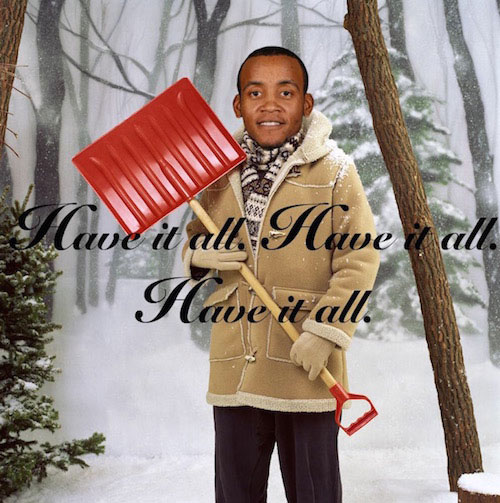 Have you ever had a friend tell you, “This person is great for me. Check out this tattoo/earring/thumb ring I got last night. God, she/he makes me feel so alive!” and while you feel happy for this person, you know there’s no way this isn’t going to crash and burn real soon?

Monta will always be Monta. By 2015, the honeymoon was well over. It was becoming increasingly difficult to ignore his growing unhappiness on and off the court or that he was an explosive 2-guard who was slowly losing his explosiveness. His offense struggled to justify his lack of D. And even though he averaged more points per game than Dirk this past season, a feat that hasn’t been accomplished in Dallas since 2000, things were trending way south. The straw that was rumored to have eventually broken the camel’s back was the Chandler Parsons contract. According to reports, Monta was upset with the amount of money Dallas was paying Parsons, and that affected his demeanor in the locker room and on the court. Come the end of the season, Ellis’s efficiency had fallen back down and he’d started totally ignoring the Dallas media. 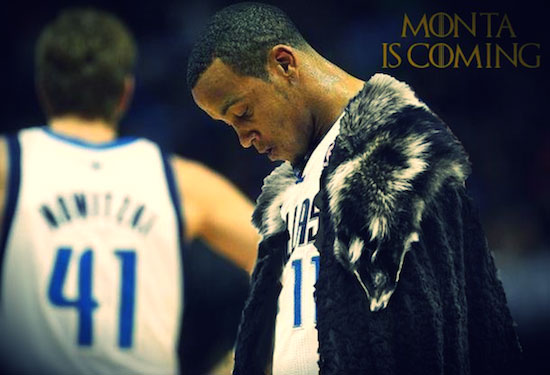 It was a thought that was always in the back of our minds, and it soon became impossible to ignore: This is not going to work out. The Mavs made it publicly known that if Monta exercised his player option, they would look to trade him for a draft pick. Consider that the NBA version of the “Look, we need to talk” text from a significant other. Instead of being the one who gets dumped, Monta opted out of his contract and left the relationship with some dignity. Or whatever.

It’s tough to see it now but Monta was exactly what the Mavs needed two years ago. He helped the organization and its fans get over a very dark period, and that allowed them to move on. Sure, things still don’t look great for the Mavs as they head into free agency, but without Monta, Dallas would probably still be sitting at the bar — by now, probably lying on the floor — and texting Larry O’Brien pics to Rodrigue Beaubois asking if he wanted to meet up.