It’s Not You, It’s My Tactics: Francis Coquelin and the Impossibility of the Defensive Midfielder 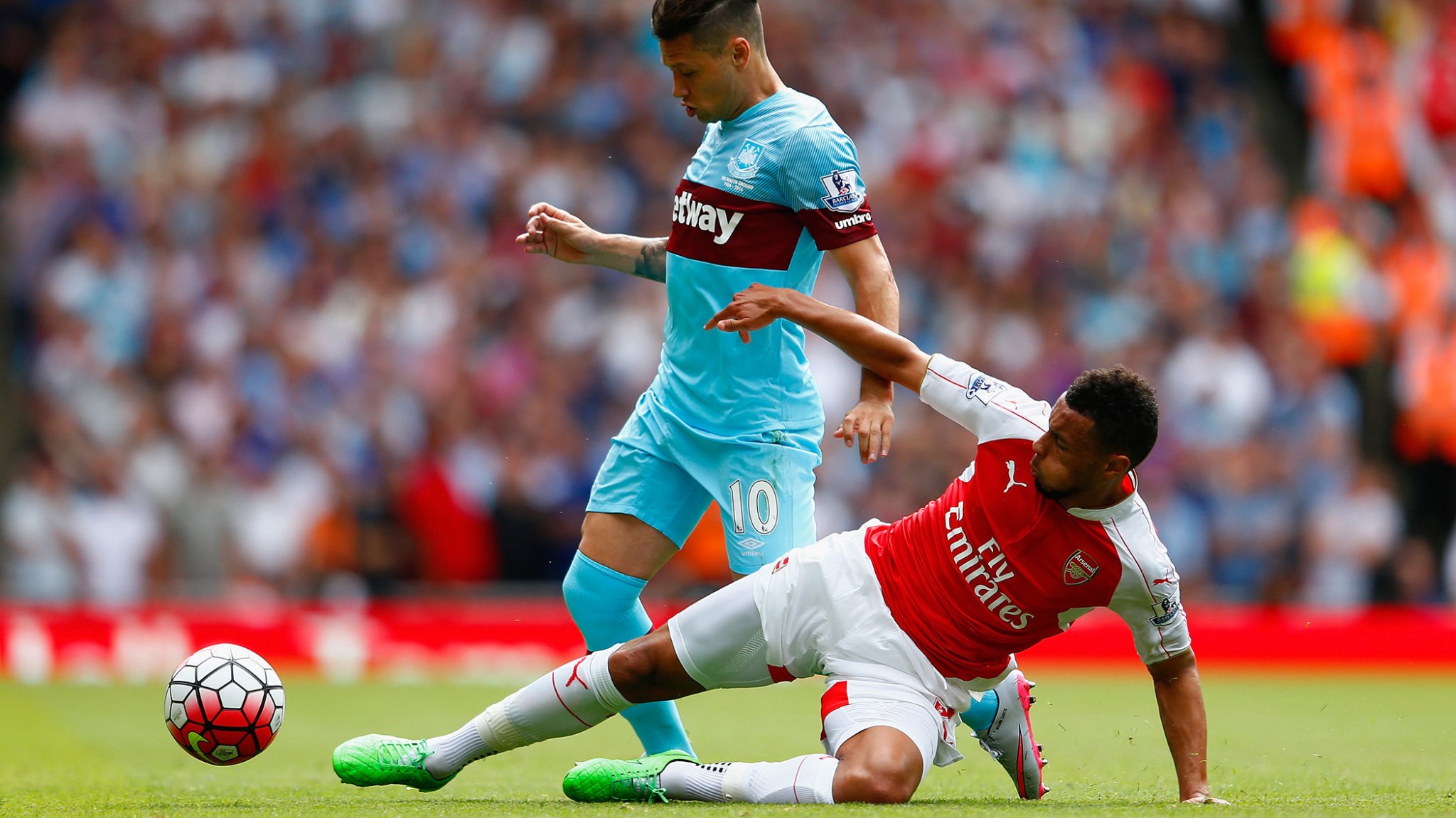 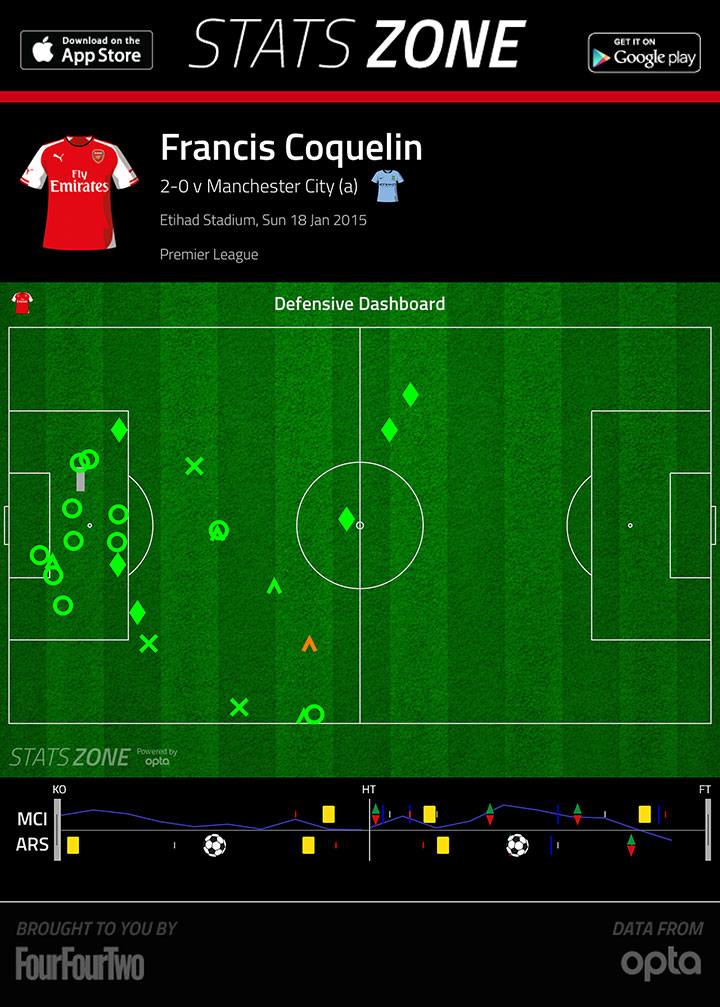 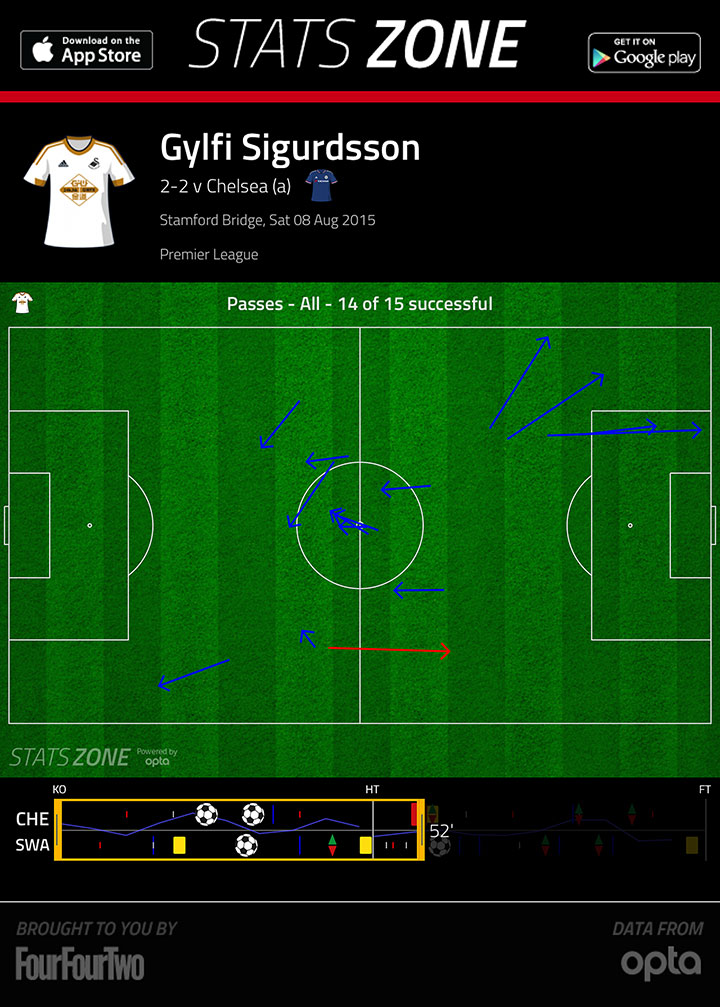 Tales From the Training Room: An NFL Injury Roundup