Miley Cyrus Has Her Own ‘MTV Unplugged’ Coming Next Week 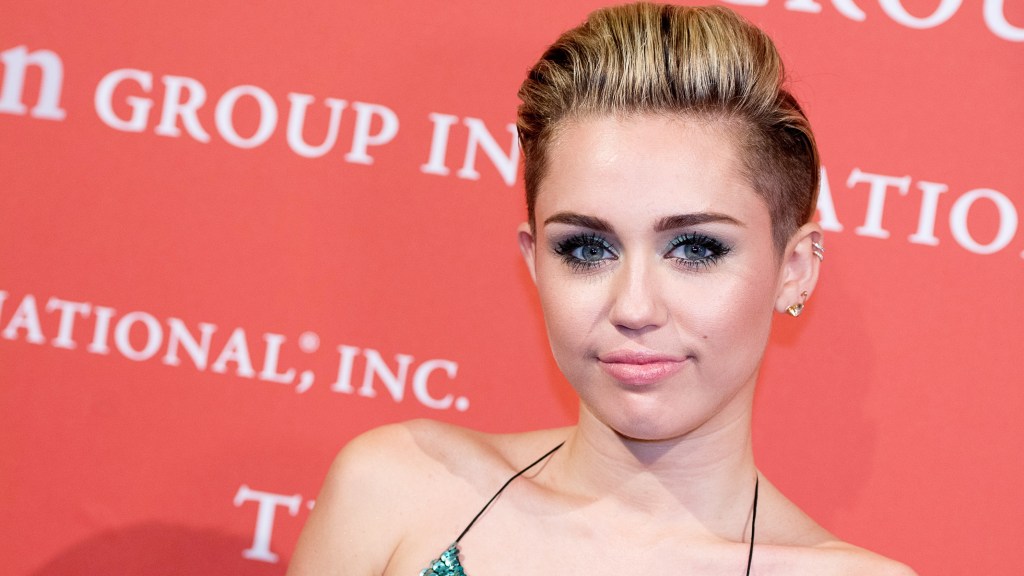 “I don’t really dress as a teddy bear and, like, twerk on Robin Thicke, you know?” — Miley Cyrus to the New York Times at the end of 2013

“If you don’t like what’s being said, change the conversation.” — Donald Draper

MTV Unplugged will be the first to offer Miley Cyrus a venue for reinvention after she dominated 2013 in her very specific way. The artist we Internetted about for so much of the year now has a chance to either (a) assert herself as a performer and vocalist deeper than tongue thrusting and headline making, or (b) re-up on the party girl twerk-queen image before a four-month world tour in support of Bangerz. Maybe she’ll try both. Only Miley knows. #omk

On the musical side, this could turn out well. “We Can’t Stop” will probably sound good even after it’s stripped of Mike Will Made It’s thrumming bells and whistles. Ditto for “Wrecking Ball,” which feels ready-made for a minimalist live take. It shouldn’t be too tough to dust off “Party in the U.S.A.” or “The Climb,” either. MTV says that guest stars will appear, which could mean anyone from Nelly (“4×4”) to French Montana (“FU”) to Billy Ray Cyrus (“her dad”). No more Robin Thicke though, please. Moment’s over, guys.

As if to underscore that she’s been joking around longer than we all suspected, and that the goofin’ will continue deep into 2014, only not secretively anymore, this is Miley’s new Twitter icon and Unplugged promo: 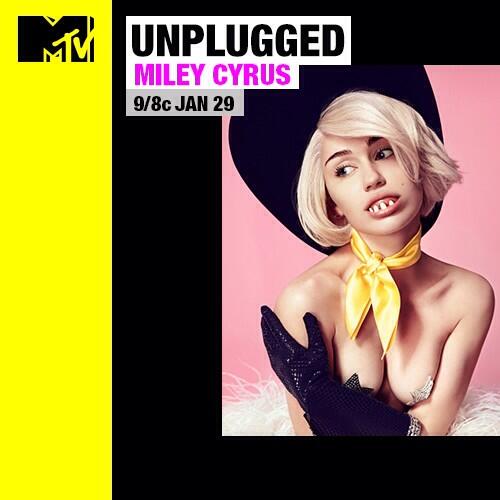 Beyoncé and Jay Z Will Get the Grammys Drunk (In Love)