‘TURN DOWN FOR VOTES,’ Scream Cool Celebrities in Perfect Video

I am a #youngperson who cares more about #hashtagging than voting. No “cool viral video” can make me interested in going and doing this voting thing — I’ve tried it, it’s not for me. (OK, if Tarantino makes a whole film about voting and it’s awesome, I’ll try it again.) But this (slightly tone-deaf and obnoxious) video is incredible anyway! Whoopi Goldberg plays Lil Jon’s aunt! Everyone says what they’re “turning out” for, which is a bold bid to rebrand that phrase (or to keep its original vibe and make it a sex + votes thing now?). “Lil” Lena Dunham is “turning out” for reproductive rights, for example. What are you #turningout for? Is it for Dunham and Fred Armisen’s definitive answer to the Prince Movies dudes’ eternal question of how we’re supposed to dance to this song? Or are you #turningout for the long-awaited G-rated, boner-free “Turn Down for What” video that you can actually share with your “Turn Down for What”–obsessed kid? (OK, Lil Jon rips an arm-size J, but c’mon, it’s an important American issue. Don’t shelter the youth!) Now: free screenshots for everybody [prayer hands emoji, peace sign emoji]. 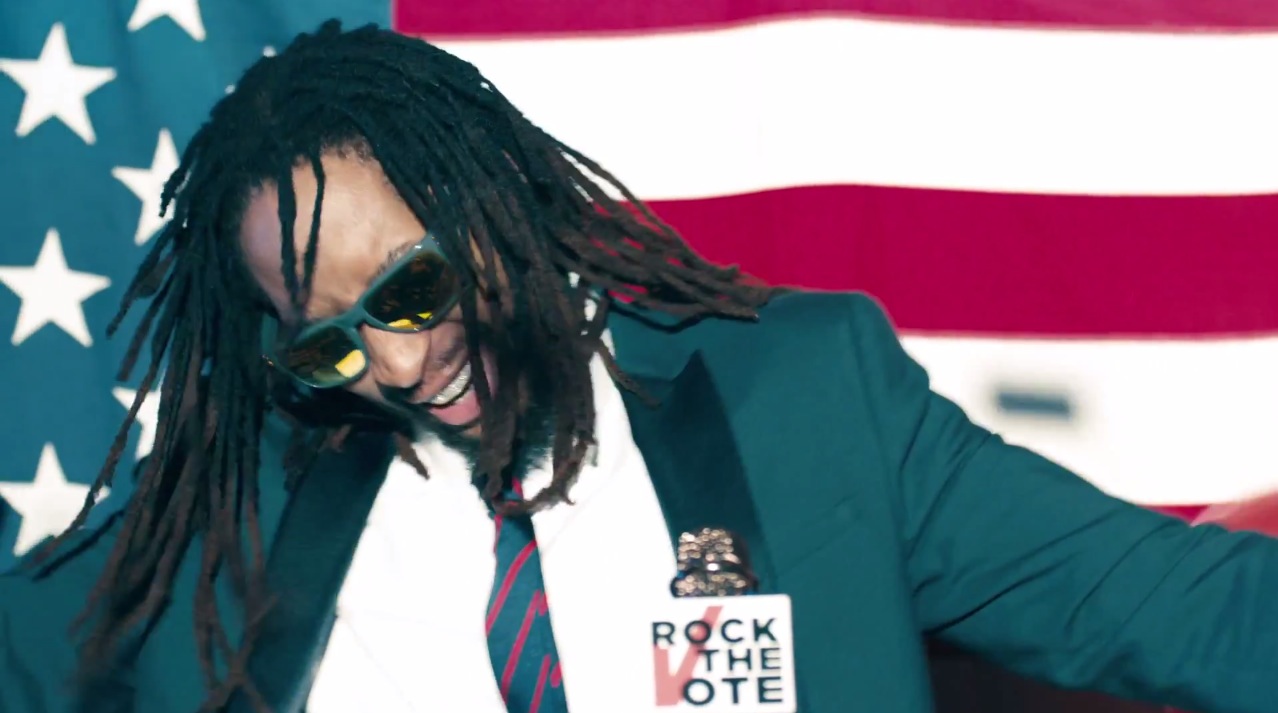 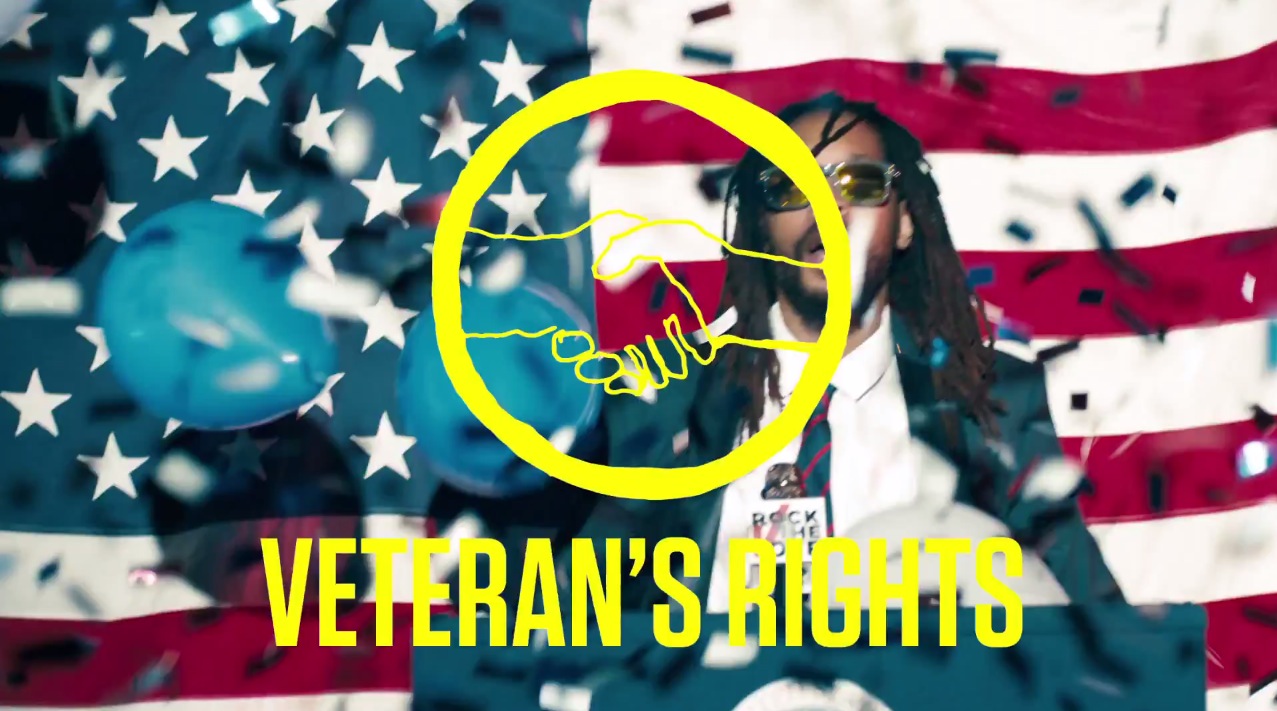 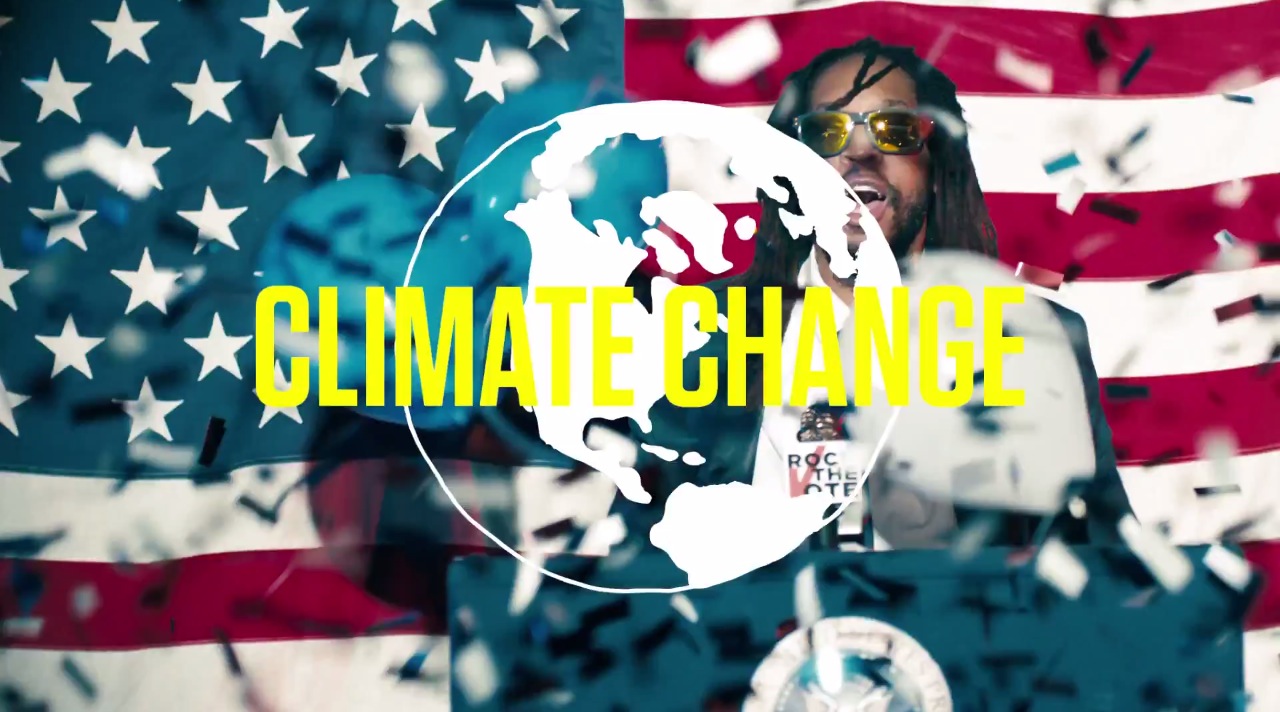 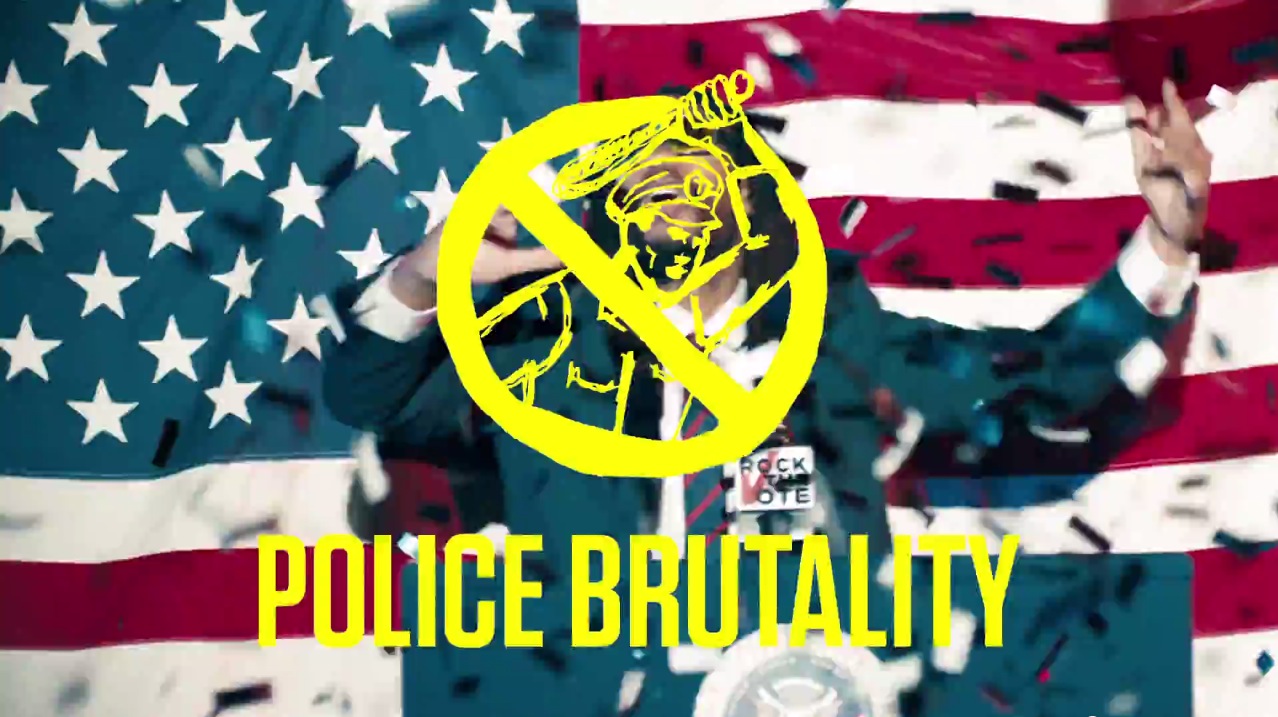 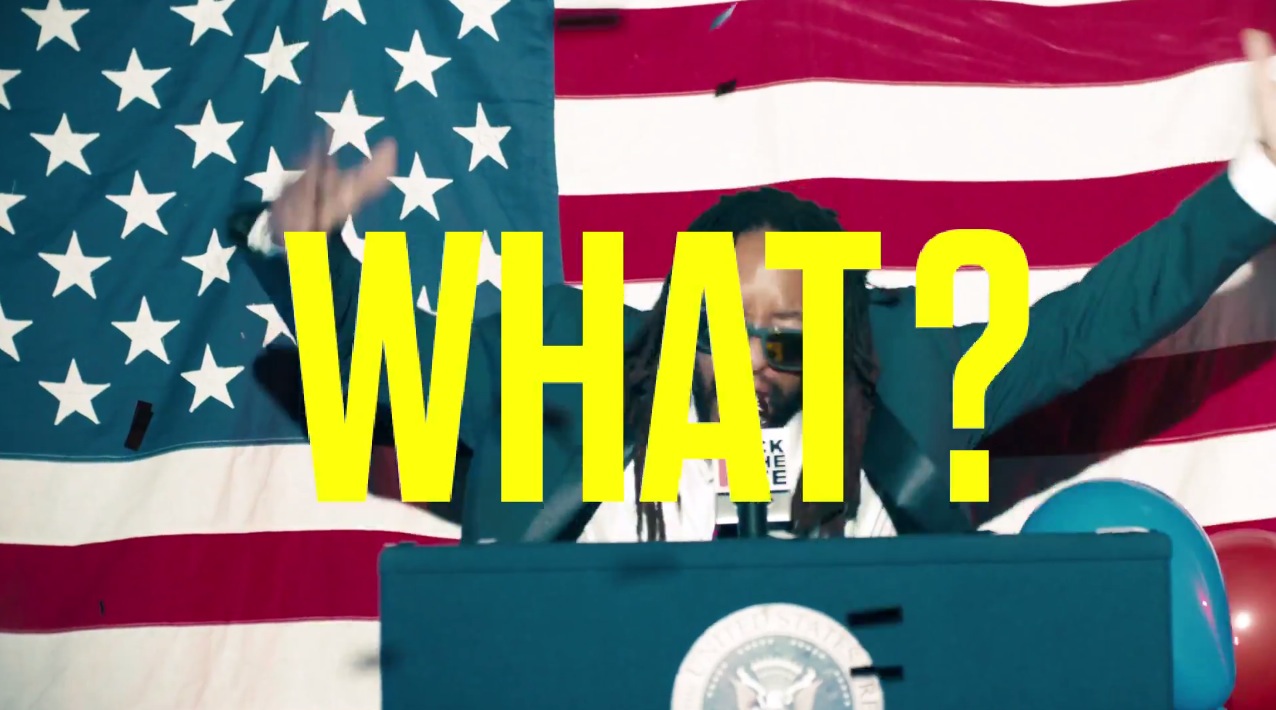 (And at least Fred Armisen is honest about voting: “I’m turning out because … I wanna impress my friends. That’s the only reason to ever do anything.” Standing O.)

LOL, who needs the new season to premiere to renew The Walking Dead for a sixth season? NOBODY.

Two years after “ending,” David Cross’s wonderful The Increasingly Poor Decisions of Todd Margaret is coming back for six more episodes on IFC in 2015. Not a huge mistake.

The Purge SHALL PURGE AGAIN.

The Foo Fighters are doing a week on Late Show.

And this is a trailer for a film called Sex Ed that stars Haley Joel Osment as the teacher, which is an awkward sentence, which is probably the point of the movie.
https://www.youtube.com/watch?v=GgVNReIkPqY