Box Office by the Numbers: ‘Think Like a Man Too’ Beats ‘22 Jump Street’ by a Nose 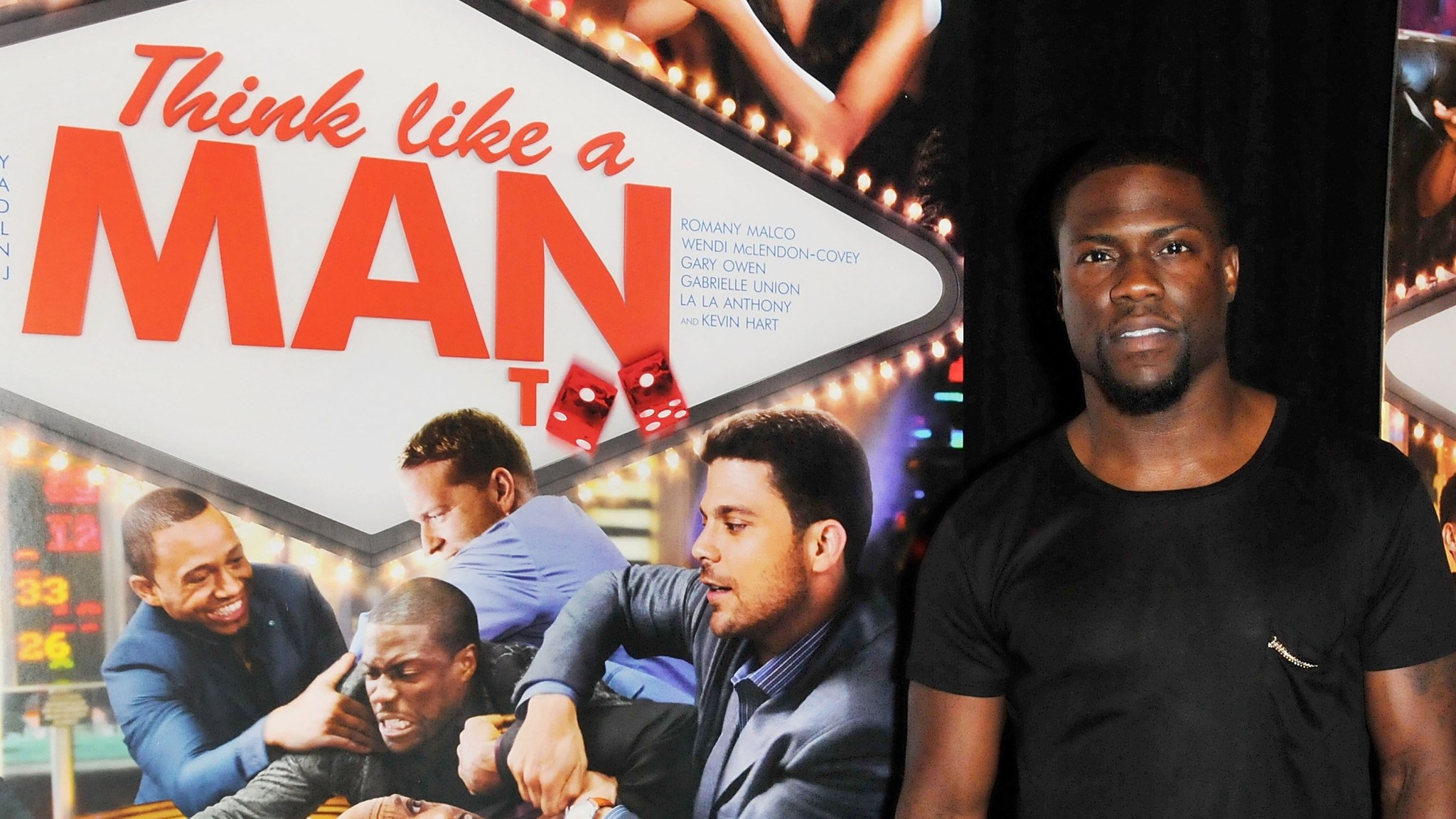 4: Movies starring Kevin Hart released in the past six months.

3: Movies starring Kevin Hart released in the past six months that debuted at no. 1 (Think Like a Man Too, January’s surprise hit Ride Along) or no. 2 (February’s About Last Night). (Bonus! Number of those films directed by Tim Story: two — Ride Along and Think Like a Man Too.) Grudge Match was an exception to Hart’s hot streak, debuting at no. 11 over the post-Christmas weekend, earning just $7 million in 2,800 theaters.

7: Upcoming Kevin Hart releases listed on IMDb. Seven! The trailer for the next release on Hart’s timeline, The Wedding Ringer, debuted last week.

$29 million: American total for 22 Jump Street on its second weekend. Now’s a good time to be open about how, on Sunday night and Monday morning, all box-office totals are actually educated guesses. With a tight $1 million gap between 22 Jump Street and Think Like a Man Too, there’s a good chance that, come later today, when the actual totals roll in, 22 Jump Street might’ve won two straight weekends. Meanwhile, 22 Jump Street is less than a half million away from an international total of $150 million.

39 percent: Overall box-office dip from the same weekend in 2013, when Man of Steel, World War Z, and Monsters University were all playing.

$25.3 million: Amount snatched Stateside by How to Train Your Dragon 2. It fell 49 percent from Weekend 1, which is identical to 22 Jump Street’s fall. Worldwide, Toothless’s second go-round is sitting on $171.5 million.

20 million: Estimated number of weekend conversations that went: “It’s a musical? By Clint Eastwood? And who’s it about again?”

71: Percentage of Jersey Boys audience over the age of 50. The olds still love you, Clint/Frankie Valli!

$13 million: Amount Maleficent added to its domestic total. Angelina Jolie’s first live-action film in four years is tracking to earn more than $215 million, which would put it ahead of both The Amazing Spider-Man 2 and Godzilla. Maleficent won the international box office over the weekend with $44.7 million, bringing it to $521.6 million worldwide. That means 2005’s Mr. & Mrs. Smith, with its $478.2 million, is now Jolie’s second-biggest movie of all time. We have entered the age of Maleficent.

$700 million: Amount X-Men: Days of Future Past will have earned around the world by next week. All it has to do is pass Captain America: The Winter Soldier’s $711 million to become the year’s biggest movie.

4: Days until Transformers: Age of Extinction stomps all over Days of Future Past, Winter Soldier, Maleficent, and every other 2014 release that called itself a “big success.”

5: Weeks Jon Favreau’s Chef has hung in the top 10, oscillating between ninth and 10th place. The indie added $1.8 million this weekend for a total of $16.9 million.

$292.8 million: Tom Cruise’s worldwide Edge of Tomorrow gross, which helps cover up the embarrassing showing it’s had in America. ($74.5 million in three weeks, just $10.3 million this past weekend.)

$8.6 million: Domestic weekend intake for The Fault in Our Stars, the only film to fall more precipitously through the ranks than Edge of Tomorrow. Still, its $98.7 million total is much higher, it won its debut weekend, and its budget was $166 million less than Edge’s.

I Tried Out to Be a U.S. Open Ball Boy and Saw Dave Chappelle, and All I Got Were These Two Lousy T-Shirts