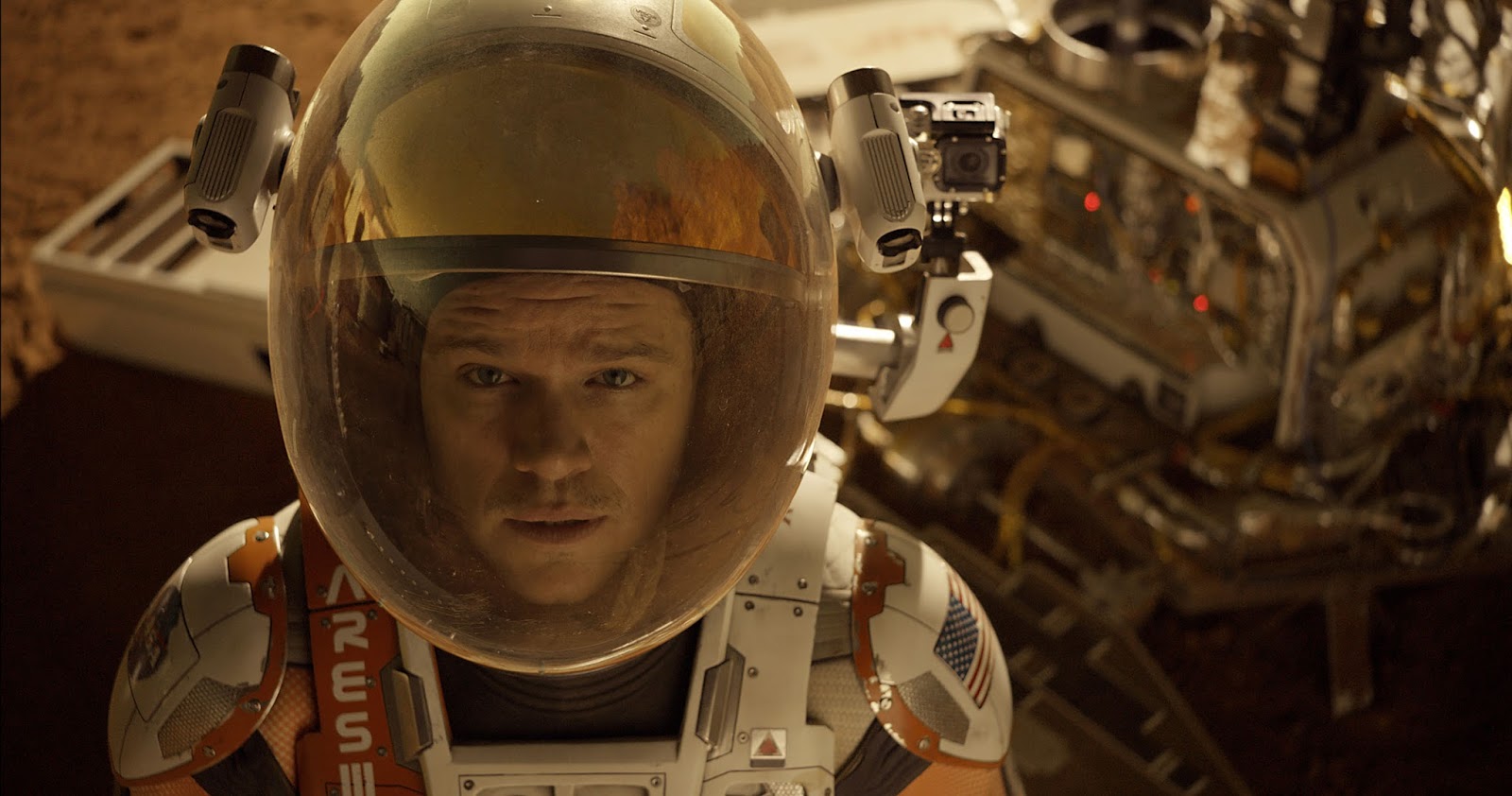 OK, Hollywood: Strip off your shirt, stick out your chest, and cue the Wagner. To paraphrase Colonel Kilgore, don’t you just love the smell of money in the morning? Yep, it smelled like victory at the North American box office this weekend. And that’s not just because some records may have been broken or because nearly everything from the new releases to the holdovers put up big numbers,1 or even because year-to-date receipts are running a healthy 6.3 percent above last year and we haven’t even gotten anywhere close to Star Wars time yet.

No, this weekend, all that money felt right — morally, artistically, existentially. For once, the studios gave us an embarrassment of riches with three new releases that were critically acclaimed, ambitious films not derived from a pre-branded, cross-platform multiverse five-year plan. And better yet: They made money! We always complain about cynical studios feeding us junk food, but we eat it and they profit. Then, every once in a blood-red supermoon, the studios take a chance and fall flat on their faces, so it’s no wonder why they scurry back to the safety of their native franchise and reboot terrain. But this weekend we gave Hollywood our money and didn’t feel ripped off. It was almost like movies were relevant again. And no movie was more relevant this weekend than our first winner …

No one doubts Ridley Scott is a generation-defining director, an epic visionary with a painter’s eye for pyrotechnics. This weekend, Sir Ridley brought the goods with a big assist from Matt Damon’s lovable face. That’s right, sci-fi epic The Martian easily captured the first-place flag with $55 million. That total comes so close to the October opening record held by Alfonso Cuarón’s also-dazzling Gravity ($55.8 million) that there’s a chance that when Sunday estimates are revised on Monday afternoon, The Martian will walk away with the record. Either way, that’s the second-best opening weekend for both Ridley and Damon, and The Martian pulled in a hefty $100 million worldwide. Now, primo Ridley Scott doesn’t come cheap, and with a budget of $108 million, The Martian definitely needed to open that strong. Sure, NASA discovering water on Mars gave The Martian the kind of accidental publicity you can’t buy, but Fox obviously couldn’t count on that kind of extraterrestrial gift and it spent enough on the kind of publicity that costs actual money.

With all of its acclaim and zeitgeist-tapping luck, The Martian also looks to have some long legs. And another factor must be considered: Do we have a Best Picture nominee here? After all, Gravity opened big with similarly great reviews and it earned a Best Picture nod and seven actual Oscars. And consider the two faces of the film: Despite being fixtures in the starry firmament, Damon has not won an acting Oscar2 and Scott has never won Best Director despite three nominations. The Academy loves a winner and would love an excuse to throw a mainstream studio film with a legitimate chance of winning in the mix, as opposed to another indie film that a tiny fraction of the American audience has been able to see in theaters.

My point here is not to handicap its awards potential, but to recognize that the film’s combination of good word-of-mouth and early success could kick off a virtuous Oscar circle: The Martian opened big, which makes it a serious Oscar contender, which makes everyone go see it, which makes it an even more serious Oscar contender. Whether the For Your Consideration campaigns are worth the expenditure is debatable, but with a mainstream, widely applauded hit like The Martian, all of that extra hype and buzz does generally translate to more money. And for once, it seems as if Hollywood’s broken system actually works.

Alas, not all the Oscar bait fared so well this weekend. Marriage equality drama Freeheld suffered some mixed reviews3 — not as bad as Stonewall, but not great — and fizzled accordingly at the indie box office with $40,000 in five theaters. That’s not an auspicious start for a message movie hoping to ride current-event relevance to box office and awards glory. While it may still salvage something, Freeheld looks ready to disappear down the black hole of good intentions. On the brighter side, Davis Guggenheim’s documentary He Named Me Malala shook off tepid notices to make $56,000 in four theaters, although that doesn’t touch a candle to his previous film, Waiting for ‘Superman’, which opened with a $35,000 per-theater average.

Although it’s not a new release, Sicario, the little Cannes action flick that could, finally went wide this weekend and managed to pull in $12.1 million, good enough for third place in its third week of release and bringing its running total to $15.1 million domestic and $25.1 million worldwide. Obviously, Damon & Co. sucked up a lot of the oxygen this weekend, but Sicario took down the crowd-pleaser The Intern (which at $72.1 million worldwide has nothing to cry about), and the $30 million film is showing guts enough to tunnel through the heart of awards season and emerge on the other side of profitability.

Alas, this was not the weekend for high-wire acts — both metaphorical and literal. In particular, we’re talking about the delicate experiment that both Everest and The Walk are undertaking by premiering on IMAX screens first before going into wide release. Everest continues to wobble after an initially strong start, falling out of the top five to no. 7, nearly a 60 percent drop, with only $5.5 million and a $33.2 million total gross. That’s not what Universal may have hoped for after its big IMAX debut, but then again, Everest’s global gross stands at $136.5 million, so at the end of the day it counts as a success, if not the home run some initially thought. Less satisfying was the debut of The Walk, which repeated Everest’s experiment with less promising results: It debuted Wednesday in 448 IMAX theaters but earned a surprisingly low $2 million, maybe because it makes some viewers puke. The Walk hasn’t fallen totally off the high wire, though; its Saturday grosses shot up 80 percent, which may mean that as the good word gets out, it could earn back a big chunk of its $35 million budget and avoid a vertiginous tumble into box office irrelevance.