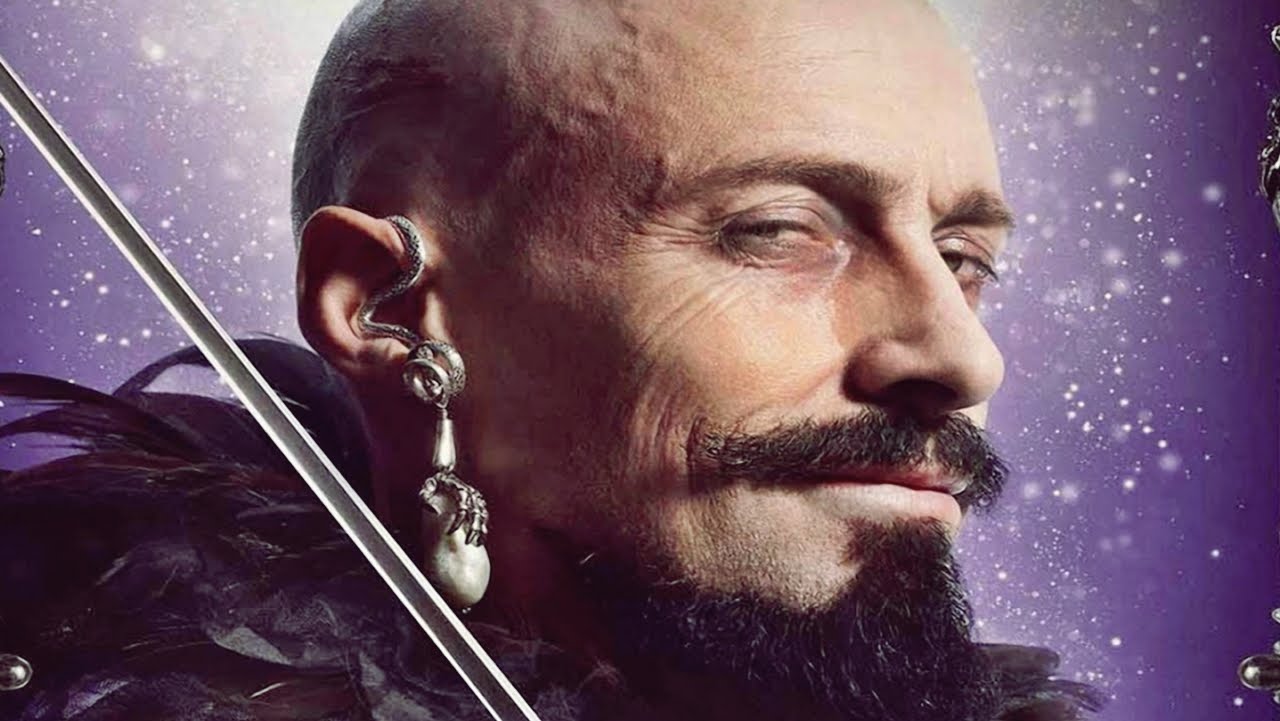 Where last weekend’s box office success just felt morally, artistically, and financially right, this weekend’s disappointment almost erases all of those fond memories of a week ago. The North American domestic box office took a tumble, with the top 10 films pulling in 19 percent less than those from the same period last year — despite The Martian’s continued roll holding the bottom line. But in the face of all my armchair instincts to deliver a jeremiad against the whole broken system, it instead feels appropriate to just lay Hollywood’s failure on one very slender set of eternally youthful shoulders. Pan, I’m looking at you.

Now, very few had expected Joe Wright’s origins take on Peter Pan to be a blockbuster success, even discounting the Rooney Mara–as–Tiger Lily controversy. Claiming the “visual effects” weren’t finished yet, Warner Bros. had already pushed Pan from its originally planned July release to fall prestige season. Often (though not always), “unfinished ‘visual effects’” is studio code for, “Oh, crap, this isn’t getting any better in the editing room,” which, given Pan’s stinky 25 percent on the Tomatometer, wouldn’t be a surprise. Accordingly, industry analysts had already lowered their release expectations to somewhere in the $20 million, face-saving range. But Pan couldn’t even clear that drastically lowered limbo bar: The Peter Pan “reboot” earned just $15.5 million from 3,515 North American theaters over the Columbus Day weekend. And international returns don’t look much better, with just $25.1 million so far.

Off the $150 million budget alone, that would qualify as a disaster. But Warner Bros. committed to a full-on, 21-gun marketing blitz worldwide, and who knows how much more that cost? Given that blockbuster market price tags can run to $100 million and beyond, observers think Pan would have to pull in $400 million worldwide for it not to blow a galleon-size hole in Warners’ balance sheet.

So unless Peter can get his hands on some Chinese box office fairy dust, Pan counts as a full-throated, unqualified bomb. As Scott Mendelson at Forbes points out, that puts it in the infamous company of Tomorrowland, John Carter, and The Lone Ranger1 — all of which actually opened to about $30 million, i.e., twice as much as Pan. And this is just the rotten cherry on the ice cream sundae of blunders that once-indomitable Warner Bros. has suffered this year, from the Entourage movie to The Man From U.N.C.L.E. If not for Johnny Depp and the ever-reliable Nancy Meyers generating some solid returns with Black Mass ($58 million domestic) and The Intern ($107 million worldwide — I know!), respectively, the boys from Burbank would be in real trouble.

As the brass at Warner Bros. are undoubtedly asking themselves right now: WTF? Well, Deadline explains that you can’t blame this on Fantastic Four–level internal strife, as Wright and the studio apparently got on famously. Trying to see clearly by the light cast from the fires of this wreckage, Pan would seem to provide a contrasting case study for The Martian. Whereas the latter felt like a good, old-fashioned, idea-driven blockbuster bravely backed by savvy publicity, the former comes off as yet another tired attempt to mine a franchise out of a beloved literary property. If The Martian signified everything that still works in Hollywood, Pan symbolizes how the blockbuster-world-building impulse can go terribly wrong. It’s an expensive lesson that Hollywood will struggle to learn as we tire of studios’ ever-multiplying five-year plans; this time, Warners got stuck with the bill.

It wasn’t all garishly Technicolored disasters this weekend. Not surprisingly, what frenzied, consumer-filled lines there were came because of a new Apple product launch. Danny Boyle and Aaron Sorkin’s rave-reviewed biopic of that late, great, and “complex” (to say the least) visionary/gadget-cult leader Steve Jobs opened like a mini-blockbuster with $521,000 in just four theaters. That’s an astounding $130,250-per-screen average, which not only means Steve Jobs opened to the best such mark of the year, but it registered the sixth-best opening-weekend per-screen average for a live-action film ever, putting Steve Jobs in the estimable company of The Grand Budapest Hotel, Moonrise Kingdom, and American Sniper. With strong notices behind it and Michael Fassbender’s blistering performance making the film a heavyweight Oscar contender, Steve Jobs should sock away plenty of cash throughout the fall as it expands nationwide in the next couple of weeks. And who else would be releasing this must-see movie of the moment to such great acclaim and success? Universal Studios, of course.

Winner: All the Rest

Actually, outside of Pan’s implosion, it would’ve been a pretty decent weekend at the box office, with everyone playing catch-up on the cineplex’s wide variety of audience-pleasing options. The Martian continued to slingshot its way to interstellar success, dropping a mere 32 percent in its second weekend to give it a domestic total of $108.7 million and a worldwide haul of $227.8 million. With the Academy hungry for a critically lauded mainstream hit to nominate for Best Picture, The Martian looks to follow in Gravity’s footsteps: making lots of money on its way to some shiny trophies. As I mentioned before, The Intern continued to ring up receipts from the Pottery Barn crowd, and even Hotel Transylvania 2 held strong in its third weekend, with a $116.8 million domestic total and $207.7 million worldwide total so far. And, of course, art-house action flick Sicario quietly racked up more cocaine-dusted gains, adding $7.4 million to its $26.7 million total Stateside. In short, mostly everyone besides Peter Pan was happy …

Loser: The Adorably Whimsical Frenchman Traipsing 1,000 Feet in the Air

… but not so fast, Robert Zemeckis. The Walk continued to wobble financially despite its strong reviews. After its underwhelming IMAX prerelease, the high-wire film scraped together only $3.6 million from 2,500 theaters for an unimpressive $6.4 million total after two weeks. Sadly, The Walk will lose a lot of those IMAX screens to Guillermo Del Toro’s Crimson Peak next week, so it will struggle to find slow-building glory absent a second life from whatever awards-season nominations it can cobble together. At least the movie cost only $35 million. Take heart, Sony, it could’ve been a lot worse: Pan worse.